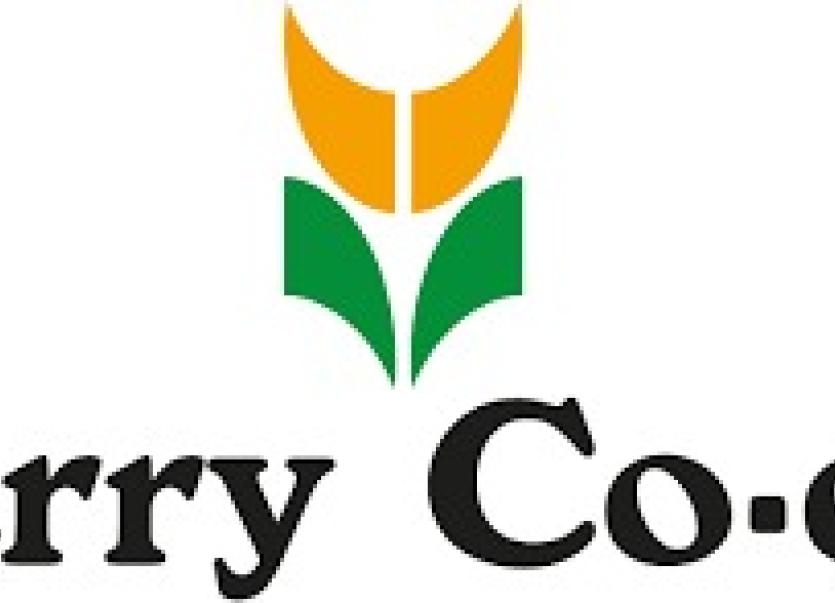 THE planned €2.4 billion spin-out of Kerry Co-op’s shareholding in Kerry Group is “probably the most significant event which has ever happened to the dairy farmers of Limerick and Kerry”, says Dave Scannell.

The Farmers Journal revealed last week that Kerry Co-op could be liquidated as part of a historic proposal that is set to be put to co-op shareholders in the coming weeks.

Mr Scannell, a Listowel and Ardagh dairy farmer, said it has been strongly rumoured that a deal has been struck with the Revenue Commissioners which will allow this share spin-out to happen the exact same way as previous 701 spin-outs which qualified for relief.

“The most important point I’d like to make is that Kerry Group has clearly made up their mind that they’re selling their milk business. This is just a case of Kerry Group giving Kerry Co-op first refusal on the milk business.

“Kerry Co-op is being given a big discount by Kerry Group on their milk business. It would be very foolish not to take up this opportunity. A loan of €100 million is the only hard cash that farmers will have to pay for this new entity. Afterwards we will have an extremely profitable business on our hands turning over a billion euro. The milk business is believed to be worth €750 million.

In a statement to the Limerick Leader he goes on to say if Kerry Co-op don’t buy the milk business then a Chinese company will jump at the chance to buy it.

“They will use our milk to make baby formula and send it back to their homeland. I wouldn’t like the job of trying to negotiate milk price with directors in China. Kerry Group currently produce baby food in their Newmarket and Charleville plants.

“If a Chinese company takes over Kerry Group’s milk business the first thing they would most likely look to do is streamline the business and the Listowel milk plant is tipped to be the first victim if the Chinese takeover happens. The best chance that the employees of Kerry’s milk plants in Listowel, Newmarket and Charleville have of job security is for Kerry Co-op to buy the stake in Kerry’s milk business,” said Mr Scannell.

He accepts that shareholders may not like the fact it is a 94% spin-out rather than a 100% spin-out.

“The remaining 6% of shares will be used to buy into Kerry’s milk business. When markets see Kerry Group lessening their stake in a lower margin business like milk processing this will propel the share price to new highs. I would be extremely confident that Kerry Group’s share price will increase 10% overnight if the plan goes ahead for Kerry Co-op to buy into the milk business. What shareholders will lose on the swings they will gain on the roundabouts.

“A time comes when to strike a deal and now is our time. With the massive economic crisis we are facing due to Covid-19 it is fair to expect that capital gains tax will rise to 40%. It was at 40% for almost all of the 1990s. This is where we are heading back to. Capital Gains Tax is only at 33% at the moment and we should take our shares out at the 33% tax rate while we have the chance,” concluded Mr Scannell.