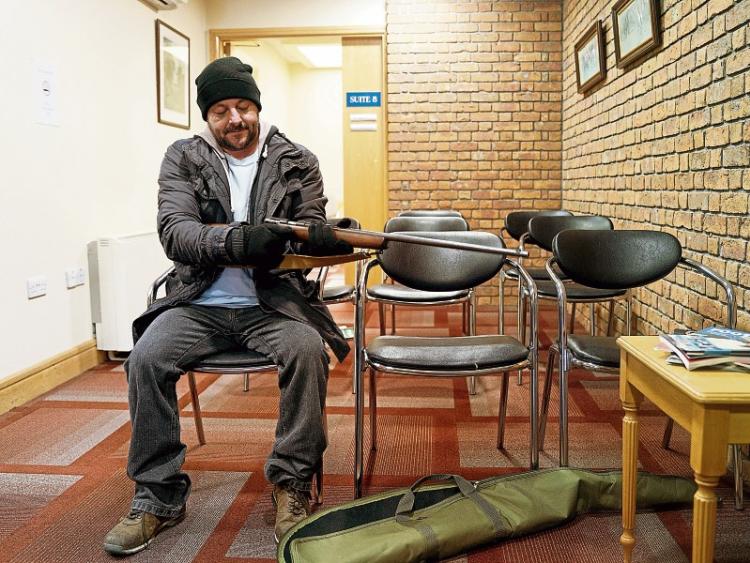 A still from the documentary, The Vasectomy Doctor, which  has been nominated for an IFTA award

MEMBERS of a Limerick-based production company are “over the moon” with the news that their short documentary, The Vasectomy Doctor, has been nominated for an Irish Film and Television Award.

Carbonated Comet Productions have been informed that their Screen Ireland-funded short documentary has been nominated for an Irish Film and Television award for Best Short Film.

The production company, which is based in both Limerick and Clare, has already won 14 awards at festivals all over Ireland and the United States.

To date, the documentary which features Limerick- based actor and festival director Zeb Moore, has also screened at over 35 festivals worldwide.

The company's directors Greg Burrowes and Ronan Cassidy were thrilled to get the news saying: "We are over the moon and delighted to get this recognition from the Irish Film and Television Academy.

“The competition this year was fierce and it's fantastic to be nominated alongside such great talent. We want to thank Dr Andrew Rynne for sharing his amazing story and also everyone that made the film possible". The film is currently being distributed by Network Ireland.

It focuses on Dr Andrew Rynne  who was the first doctor to perform vasectomies in Ireland. He estimates that he has performed over 35,000 in total. Persevering in the face of opposition from the Church and State in Ireland during the 1970s and 1980s, Dr Rynne continued to challenge the laws governing sexuality, eventually forcing the government to change policy.