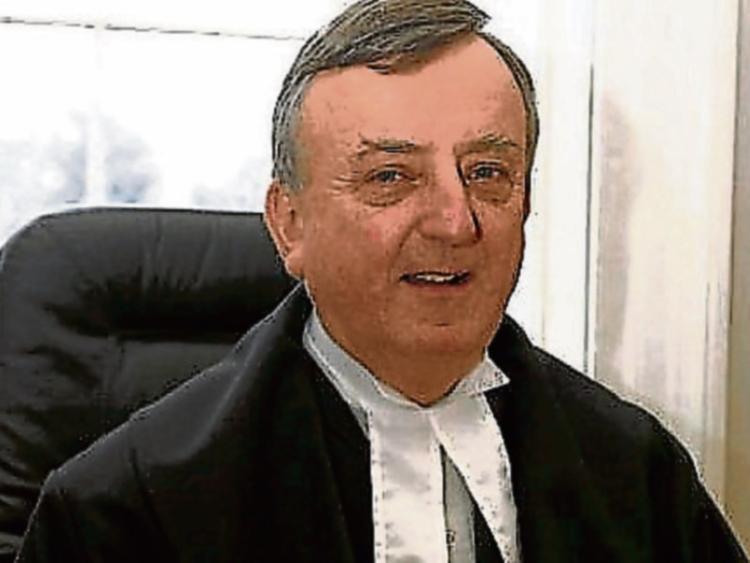 “A COSY type of arrangement exists” between gardai and the legal profession while “criminals released on bail are running riot around the country”, a judge has claimed.

Judge Patrick Durcan was presiding over a case at Limerick District Court where there was no State objection to bail for a man who was already on bail from two separate courts.

John Herbert, solicitor for the accused, said there was “no cosy type of arrangement”.

Garda John Cotter gave evidence of arresting and charging Martin McDonagh, aged 32, of Ballyart, Caherconlish with theft and criminal damage. The alleged offences are said to have occurred at Inch St Lawrence, Caherconlish on June 4, 2020.

Garda Cotter said Mr McDonagh made no replies to the charges after caution.

“There is consent to bail subject to conditions,” said Garda Cotter.

Judge Durcan asked if there were any existing bail orders on Mr McDonagh. The court heard there are two - one of which is from a court in Kilkenny.

Judge Durcan asked the garda about the strength of the evidence in his case?

Judge Durcan said criminal damage and theft are indictable matters (serious charges which can be tried before a judge and jury in the Circuit Court).

Garda Cotter said the DPP had directed summary disposal (for them to be heard in a District Court).

The judge went on to say, “A cosy type of arrangement exists” between gardai and the legal profession while “criminals released on bail are running riot around the country”.

Mr Herbert, who represented Mr McDonagh, said there was “no cosy type of arrangement”.

Judge Durcan said he was refusing bail and remanded Mr McDonagh in custody where he is to appear via video link at a later date.

“I’ll say no more about it,” said the judge.

Earlier in the court sitting, Judge Durcan refused an application to vary a defendant’s bail conditions.

Darach McCarthy, the solicitor making the application, asked if his client’s curfew could be extended for one night as the man was to be a godfather at a christening.

“Is it a midnight christening?” asked Judge Durcan.

Mr McCarthy said it would be during the day-time but that a celebration would follow after.

“It is a spiritual and prayerful occasion,” said Judge Durcan.

Mr McCarthy told the court that it would be “spiritual in a different sense” which was greeted with smiles in the courtroom.

Judge Durcan refused the application to vary the curfew.