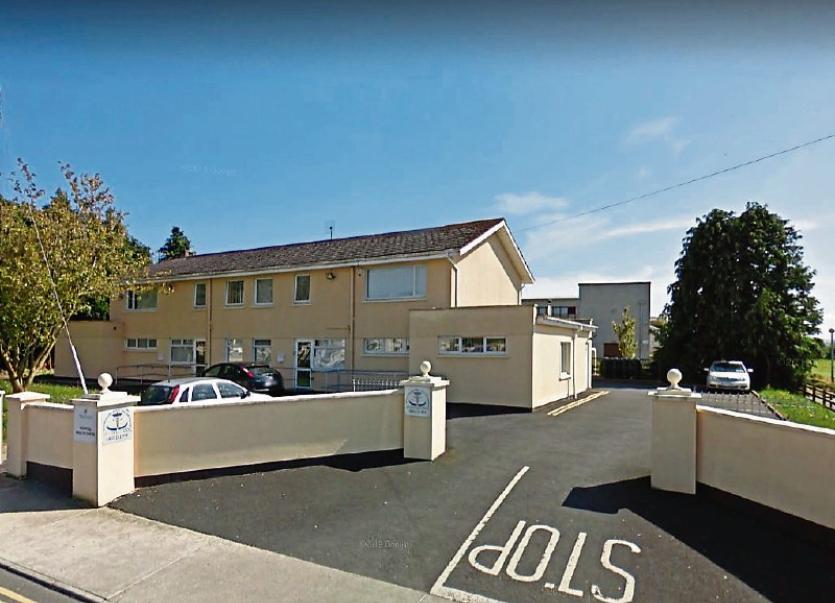 DURING the local election campaign, Cllr Gerald Mitchell was bitten by a dog on a Sunday afternoon and had to attend ShannonDoc in Hospital, he announced at a Cappamore-Kilmallock municipal meeting.

He was speaking during his motion calling on the council to write to the HSE and manager of ShannonDoc to “seek an update and full clarity on this essential and necessary service which serves a huge area and what are its future plans”. When Cllr Mitchell went to ShannonDoc he said he was instructed to attend A&E.

“They had no tetanus drug in stock – does that not say it all and never proceeded to attempt to treat the wound. I rest my case,” said Cllr Mitchell.

ShannonDoc out of hours service is an essential, invaluable and necessary service which is not operating at the moment, he said.

“It serves a huge area surrounding Hospital. Why is it not open? It is an essential service. Questions are ongoing and answers are diluted with no visible back-up. The people in the area deserve much better. This is a shocking indictment locally on the health service which is not fit for purpose.

“This is causing needless stress and anxiety to those who have to travel long distances in case of out-of-hours emergency. This is an appalling reflection on our health services and ShannonDoc accordingly and l would say follow your shallow words with proper and fit for purpose meaningful health facilities. The talking is over, we need action,” said Cllr Mitchell. The Hospital man said he endeavours to always do his job – whether in business or as a local representative – “to the best of my ability and can they say the same? My answer is no”.

“Wake up and smell the coffee – it is a charade and should not be allowed by the HSE. Everybody has a right to a proper functioning health service. It is not – l repeat – existing in Hospital at the present time. That is the truth,” said Cllr Mitchell.

In February, Cllr Mike Donegan said he called on the HSE to ensure ShannonDoc out-of-hours GP service in Hospital town continues to operate as normal. “In a reply, ShannonDoc told me it is ‘service as usual’,” said Cllr Donegan, who added that he heard it was due to a shortage of GPs.

Cllr Martin Ryan said as a father of young children he often had to do a midnight run to ShannonDoc in Hospital. He said he read an article about doctors, who returned to Ireland to help combat Covid-19, being told they are no longer required.

“Their services are required. They were very good to come back at our time of need. This should be recognised. Allow them to work with the like of ShannonDoc. The HSE cannot say there are not enough doctors. The service in Hospital is crucial for the town and surrounding areas,” said Cllr Martin Ryan. Cllr Eddie Ryan said this is the second time they have raised this issue.

“They are getting away with it. I know a woman from Galbally who had to bring her child into ShannonDoc, Dooradoyle. Five of the six people waiting were from Hospital, Kilmallock, all our side of the country. They are being dragged into the city. We haven’t gone away quietly. It should be put back as it was,” said Cllr Eddie Ryan.

Cllrs John Egan and Brigid Teefy also supported the motion saying, “It is important to keep the pressure on. It serves a huge section of County Limerick”.