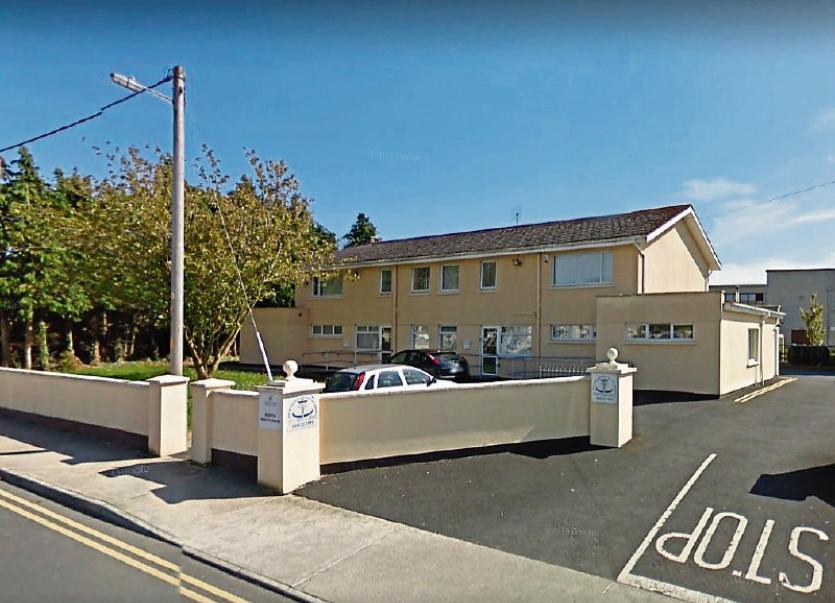 CLLR Mike Donegan has called on the HSE to ensure ShannonDoc out-of-hours GP service in Hospital town continues to operate as normal.

He put down a motion at last week’s Cappamore-Kilmallock municipal district after being contacted by concerned individuals and parents. “There are growing fears in recent weeks that it is reducing its support hours,” said Cllr Donegan.

In a reply, ShannonDoc reiterated that it is “service as usual” at all of its treatment centres throughout the Mid-West. However, Cllr Eddie Ryan said that that is “not standing up”.

“I know the mother of an eight-month-old child who was sent to ShannonDoc in Limerick when the child was sick. She was not given the option of going to ShannonDoc in Hospital. While she was there she asked around and there were patients from Pallasgreen, Hospital, all over south and east Limerick. What they are saying is not stacking up. They are shutting it down,” said Cllr Eddie Ryan.

Cllr Martin Ryan said it looks like they are “centralising the service”.

“And if they are it should be centralised in Hospital town and not at the doorsteps of University Hospital Limerick. If a person goes to ShannonDoc in Limerick it is as easy to go around the roundabout to A&E and that’s one more person in A&E,” said Cllr Martin Ryan.

Cllr Eddie Ryan said it “doesn’t make sense”. “We are losing absolutely everything in rural Ireland,” he said.

Cllr Ger Mitchell said it is an “essential service” in Hospital. Cllr Brigid Teefy said it is a “wonderful service” but getting GPs to staff night times is difficult.

In ShannonDoc’s reply to Cllr Donegan, it said more than 10,000 patients used their service over the Christmas period (December 21 to January 5) in their treatment centres across Limerick, Clare and North Tipperary. However, ShannonDoc is undertaking a major review of operations to ensure future sustainability.

ShannonDoc is facing considerable challenges year on year, in particular, due to the lack of locums to cover the out-of-hours service and a failure to fill a number of GP lists in the region due to retirement of members. Furthermore, with the impending reality of a quarter of GPs  due to retire over the next five years in Ireland without sufficient younger doctors entering general practice to fill these vacancies; action is now required.

ShannonDoc chairman, Dr Pat Morrissey said: “The GP shortage, in particular, is putting unsustainable pressure on both the current daytime GP service across the region and additionally our out-of-hours service. At a time when locum doctors are harder to source, this is creating a difficulty for ShannonDoc. Due to these challenges ShannonDoc board have commenced a review of the operations to determine the most efficient way to continue to deliver a sustainable service.

“However, the policy of ShannonDoc is to ensure the people of the Mid-West continue to receive the level of service that they have become accustomed to over the last 18 years and are confident that we can deliver a viable plan which will be sustainable in the future of our patients, GPs and staff.”