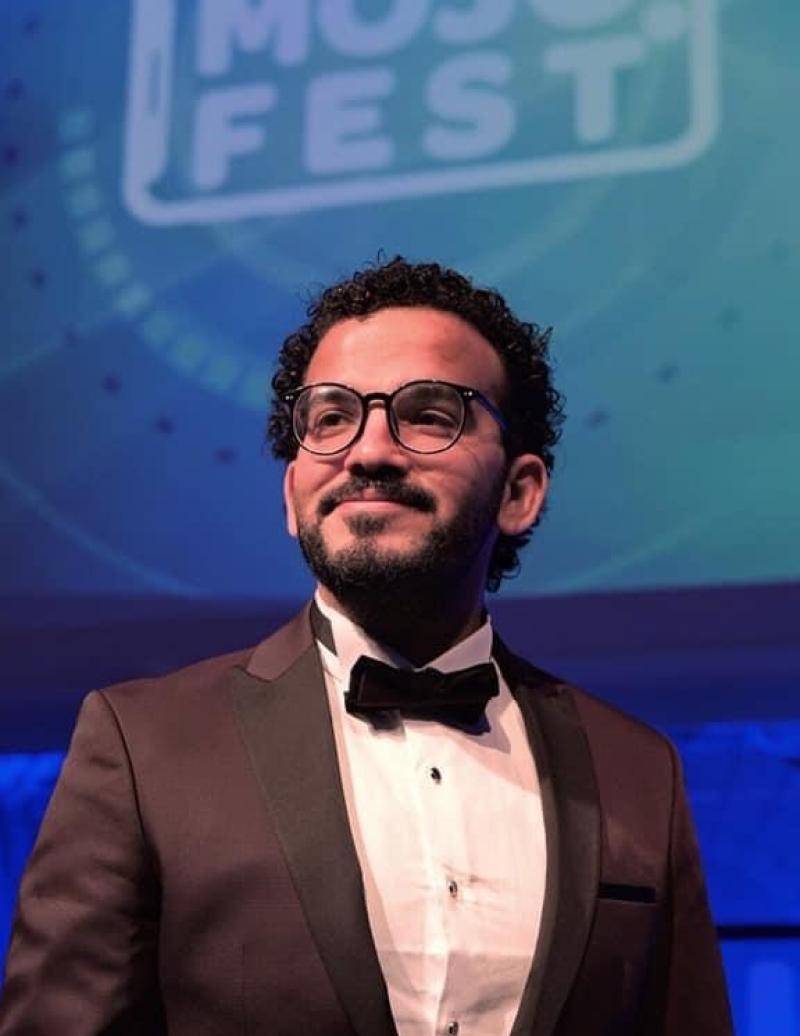 Mostafa Darwish, who is studying for a Masters in Journalism in UL, was named Journalist of the Year

Mostafa Darwish, who is studying for a Masters in Journalism in UL, was named Journalist of the Year, for his focus on issues relating to asylum seekers living in the Direct Provision system, Syrian refugees, cultural production and the economic crisis in Egypt.

Mr Darwish, who is an immigrant from Egypt, now lives in Limerick. The award was judged by Irish Examiner editor, Tom Fitzpatrick.

UL students were among the biggest winners at this year’s awards ceremony, which were announced via a Zoom webinar, scooping a total of six top awards.

Over the moon (and shocked) to scoop Video Journalist of the Year at this evening’s @TheSmedias.

Congrats to all nominated across the board.

Extra honoured to be chosen by @SamanthaLibreri, whom I want to be like when I grow up! https://t.co/qsxmVWZgia

Ronan Coughlan, a third year journalism student, was named Sports Writer of the Year having been shortlisted in the same category last year.

The awards for Magazine of the Year and Magazine Layout and Design of the Year both went to ‘Grapevine’ the magazine produced by second journalism students.

Speaking about the awards, Kathryn Hayes, Course Director, BA Journalism and Digital Communication said:“We are so proud of all of our winners and nominees. We were particularly proud to have three UL journalism students shortlisted in the Journalist of the Year category, which is a tremendous achievement. This is really testament to the calibre of students and the commitment of our teaching staff in the journalism department.

“I want to congratulate all of the winners and in particular Mostafa Darwish for his outstanding work and achievement given what he has overcome personally. He is a huge credit to our programme and to the journalism profession.

“Winning national student media awards is wonderful recognition for our students by top industry leaders and great for their portfolios as they prepare for the workforce.  Mairead Cleary who was named Video Journalist of the Year, will next week take up a job as digital journalist with The Irish Examiner. It’s wonderful to see so many of our students securing employment in established media organisations. We are committed in both our undergraduate and MA journalism programme to ensuring that our students are industry ready on graduation.”

The National Student Media Awards or the sMedias as they are known, is the largest competition of its kind in Ireland dedicated to recognising and celebrating the next generation of media talent. Open to students from every college across Ireland, the awards are judged by key media industry leaders.