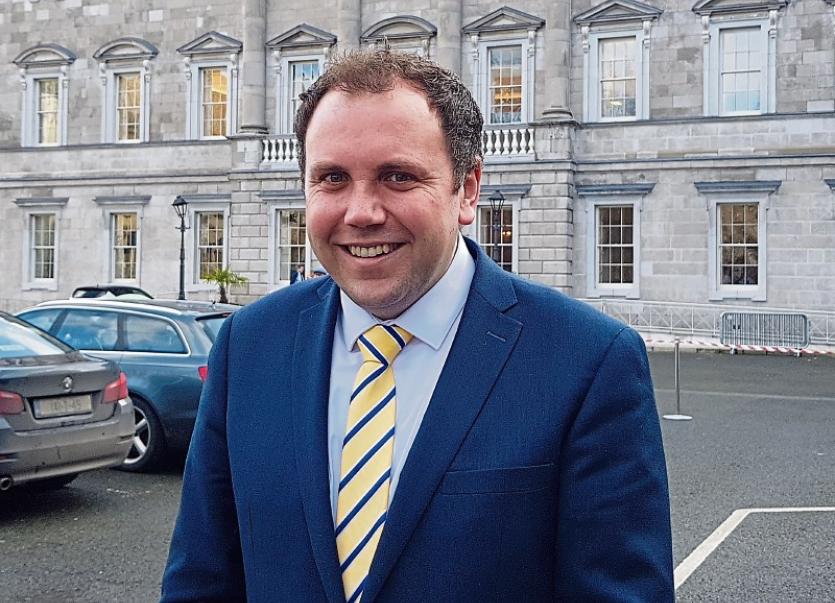 PLANE-LOADS of cargo destined for the USA are being transferred by road from Shannon to Britain – before flying back over the Atlantic Ocean.

The discovery made by Clare Fianna Fail TD Cathal Crowe has been described as “ludicrous”, and “not very environmentally friendly” and comes in spite of the fact that a transatlantic flight from Shannon can be completed in a little over five hours.

Instead, what is happening is ​huge crates of personal protective equipment (PPE) made in the Mid-West region is delivered to Aer Lingus’s hangar at Shannon Airport, before being hauled overnight by road across to London Heathrow Airport.

"The fact they are leaving a viable airport that could have much-needed cargo flights coming in and out at a time of crisis in aviation is appalling,” Mr Crowe said, “The cargo crates are within touching distance of Airbus aircraft which could have them in the States within five hours. Obviously it adds a lot of time and cost to getting the cargo out. They are increasing handling at two airports.”  At present, Mr Crowe says the cargo is taking a “very circuitous” route, cross-country to Wexford, on a ferry to south Wales before heading down to the British capital ahead of its transatlantic flight.

“I asked Aer Lingus why if it's lucrative cargo, can it not be shipped from Shannon. They said they don't do it from Shannon. It doesn't make financial sense to put this cargo on Irish flights as they would not have a load of passengers. But it shows there is still quite a healthy stream of cargo coming out of this region. It shows manufacturing is on the increase again. It doesn't make any sense logistically and environmentally for this to be transferred to Heathrow,” he added.

A spokesperson for Aer Lingus said its parent company, the International Airlines Group (IAG), serves its customers through a combination of road and air networks.

“This has enabled the delivery of a consistent and seamless service to the many businesses in the Shannon region that rely on our service, throughout the pandemic,” they added.

Meanwhile, Shannon staff are readying the airport as commercial flights resume on July 1. While the base was open through the pandemic for essential services, there were no scheduled flights.