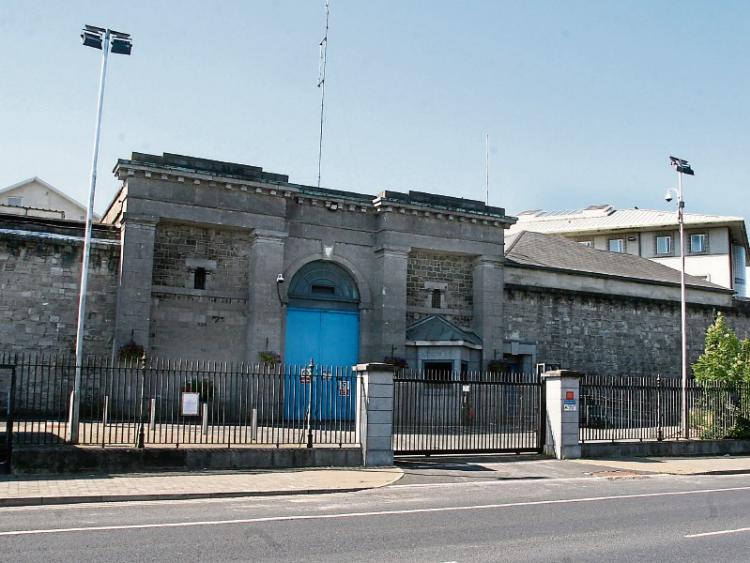 A MUM-OF-TWO in Cappamore suffered a “vicious and sustained” assault by a homeless man she let stay in her house out of the “kindness of her heart”.

“This is a serious crime. One can only imagine the fear and distress of the victim,” said Judge O’Donnell.

Caylum O’Dwyer, aged 21, of Abbeyvale, Corbally pleaded guilty to assault causing harm; production of an article and the robbery of her vehicle. Sergeant Michael Brennan gave evidence on a previous date.

In sentencing O’Dwyer, Judge O’Donnell said the crimes happened at an address in Cappamore on December 23, 2018.

The victim - a mother of two young children - was friends with a sister of O’Dwyer’s, said the judge.

“At the time there was turmoil in the accused’s family. He was effectively homeless. The victim let him stay with her out of the kindness of her heart. The accused was on edge, volatile, distraught at the family situation, angry, argumentative. His father was involved in a criminal trial. The following day (December 23) she took him to the Travelodge to meet his mother,” said Judge O’Donnell.

The court heard that the victim allowed O’Dwyer to stay another night but stressed he couldn’t stay over the Christmas period.

“The accused drank a substantial amount of vodka. He became more irritable and then went completely beserk. The victim asked him to leave forthwith. He told her to hand over the keys of her car. She refused to do so.

“He assaulted her with a bottle and a glass jug. It was vicious and sustained. He threatened to kill her. She begged him to stop. She was frightened for her two young children. She was in a state of terror. When he left in her car she was terrified that he would return,” said Judge Tom O’Donnell.

When gardai arrived the walls and doors in the kitchen were covered in blood, said the judge.

“The victim had severe wounds. There was a deep cut to her arm, clumps of hair were on the ground. She was taken to hospital where she spent two days. The victim made a victim impact statement that was profound and frightening,” said Judge O’Donnell.

Limerick Circuit Court heard that O’Dwyer was later located by gardai “in a highly intoxicated state” at 3.30am in the car-park of Tesco in Coonagh. He has eight previous convictions for public order and the misuse of drugs.

Judge O’Donnell said the aggravating factors were that it was a “very violent incident” and an “extremely frightening attack”. The judge spoke of the bottle and jug being used and the “severe wounds” caused.

“It took place in the vicinity of two children. Thankfully they did not see same,” said Judge O’Donnell.

In mitigation, the judge said O’Dwyer pleaded guilty to the three charges thus there was no trial.

“It is an enormous sense of relief to the victim that she does not have to give evidence. He was 19 at the time and going through an unstable, irrational period not helped by the ingestion of cocaine and alcohol. He has shown remorse and culpability. He is in a better place now,” said Judge O’Donnell. In summation, the judge said it is a serious case.

“One can only imagine the fear and distress of the victim,” said Judge O’Donnell, who sentenced O’Dywer to four years in jail. The last 18 months were suspended.