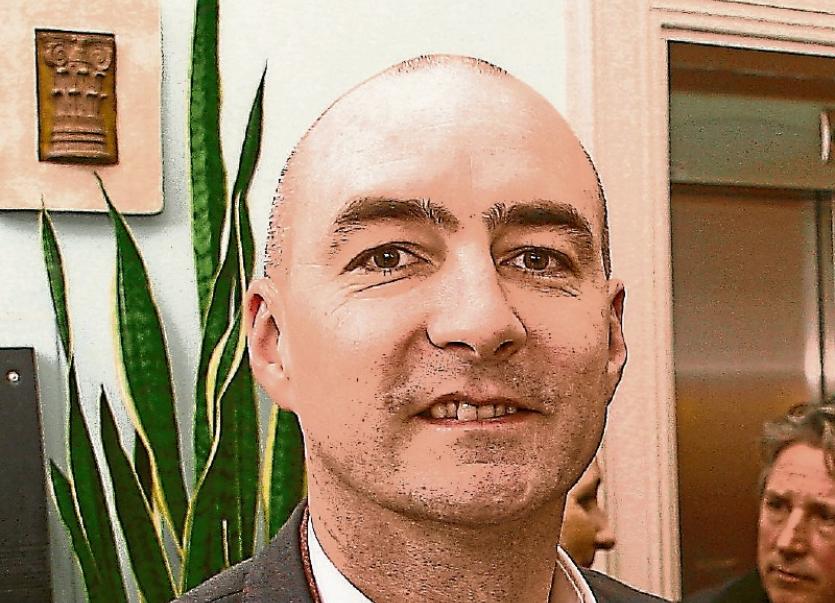 A FOURTH bridge could cross the Shannon in the city centre after ambitious plans for a “world class waterfront” were revealed this week.

The local authority has applied for funding to deliver massive improvements to the riverside in the city centre, in a move which has been hailed as a “game-changer” by councillor Daniel Butler.

Speaking at this month’s economic meeting, senior planner Maria Woods said the central plank of this will be a bike-and-pedestrian bridge, and three smaller bridges on the Abbey.

“This would link the Cleeve’s site and the University of Limerick’s (UL) city centre campus, while there would be three additional bridges along the Abbey River. This proposal will help facilitate the development of Arthur’s Quay shopping centre too,” Ms Woods told councillors.

The bridges project in total would cost €48.5m, with the council seeking the majority of this – €36.3m – from the national Urban Regeneration and Development Fund.

As well as this, council is seeking €87.7m to support the development of the UL city campus at the former Dunnes Stores site on Sarsfield Street. While this project will mainly be delivered by the college, this funding will aid the development of student halls.

And some €34.5m is also sought for the development of the Cleeve’s Riverside quarter, plans for which will be delivered largely by Limerick Twenty Thirty, a special purpose vehicle working at arms length from the local authority.

Cllr Butler asked Ms Woods if the location for the bridge is “set in stone”.

“It’s going to be quite significant. It’s going to be a game-changer for the city. It will address a lot of the issues we have discussed in the city,” he told the meeting.

“It’s to show the department we want funding for a bridge crossing the Shannon. There’d have to be further studies around the best location,” she said.

Councillor Olivia O’Sullivan, who also sits on the economics committee has also welcomed the plans.

Speaking after the meeting, she said: “To hear it being discussed, listed, is hugely positive. It would be a huge step as we do have issues getting people from across the northside into the city.”