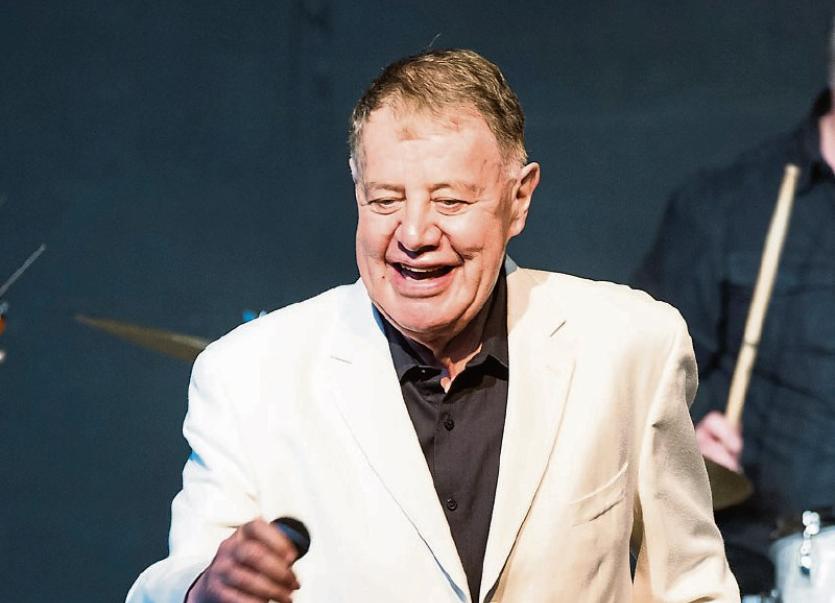 The thousands of sympathy messages on social media was a true reflection of the huge esteem held by so many for the late, great, Brendan Bowyer whom I was honoured to have a close friendship with for more than 50 years.

The national media concentrated on his Waterford roots, but the legendary star had strong Limerick connections and had a great love for the city and county.

I cannot recall when I first met Brendan but at the start of the 60's it cost 1/6d or maybe two shillings to get into dance halls.

To surmount this costly expense I hit on the notion of starting a dance column under the name of CAMROC (my own name spelt backwards) in the Tuesday Limerick Chronicle and this allowed me access, free, to all the dance halls including the Stella, Jetland, and Dromkeen, all now no longer used for dancing.

Brendan was the only son of Stanley and Maura. His father was a classical musician and when he moved to Limerick Brendan went to the Model School and was a member of the 4th class choir who won a medal at Feile Luimni.

Dad Stanley became head of the Redemptorist Church choir and also played the famous organ at the Savoy cinema for the Sunday afternoon sing-alongs when the words of the songs would be shown on a big screen...long before Karaoke was even a dream.

Brendan sang with the Redemptorist choir and another member was the great local singer Tommy Drennan.

The Bowyer family returned to Waterford and Brendan continued his education at the De La Salle College at which my uncle Bro Benedict (Harry Vaughan) was once a principal.

On leaving school Brendan began to work as a clerk at Waterford Crystal and there he met Tom Dunphy. Both became members of the Royal Showband and Tom was the first to have a hit record with "Come Down The Mount Katie Daly".

Once TJ Byrne came on board as manager it was success all the way after that.

I remember when a ballroom was first mooted for the Ennis Road. There followed a series of court cases before the Circuit Court judge Barra O'Brian granted permission for the Jetland to open for dancing but he attached a rule that numbers be strictly limited. Brendan and the Royal were on stage on opening night beginning with "Da Doo Ron Ron! and there were at least six times the permitted crowd in attendance!

Hours were spent after the dances signing autographs and then it was time to relax. In the early morning hours we would arrive at my parents house and once Brendan saw the piano he began playing for another hour or two. Did the neighbours mind the noise? They were so impressed that they, too, got out of their beds to join the fun.

On other occasions Limerick Boat Club would be the spot to be visited. Burl Ives, who lived in Pallaskenry at the time, had a number of international hits. It would have cost a fortune to get either of them to perform but here they were swapping songs for a handful of people.

While his on-stage performances were electrifying and made him a legend he was quiet and totally unassuming off stage and he loved a bit of fun.

Initially he was extremely shy and going on stage was very difficult. A band member gave him his first taste of alcohol when he was in his early twenties on the basis that it would calm his nerves. It did that but it became an addiction. He went into rehab (isn't that a lovely word and has a bit of celebrity status but believe me such places were no joke).

For more then 30 years Brendan did not have a drink but yet became a superstar.

He helped many others with alcohol addiction and there are so many who are thankful for that alone.

Brendan spent a lot of time in Limerick and loved to look inside at the Model and that area in general. He was spotted doing so and arrangements were made for him to go inside. His eyes swelled with emotion as he recalled his classmates.

Doing good deeds became the norm for Brendan. I asked him once if he would cut a ribbon to officially open a business premises. He drove from Dundalk to be in time and naturally there was a huge crowd. A few weeks after the event Brendan received a letter with an invoice for payment as a door in the premises had been damaged in the rush.

He also sang at the Crescent Theatre for an Old Crescent fundraiser.

Though he had thousands of adoring fans Brendan spotted a beautiful woman at a dance in Salthill. Her name was Stella Brennan and a romance began. Their engagement followed and in July 1967 they married in Galway Cathedral. It was a gala occasion and was littered with showbiz people of the era. The soloist was the late Michael McCann who sat in front of Len Dineen and myself at Crescent College. Michael and his parents, Harold and Mai, were always to the forefront in opera circles here in Limerick.

So began a marriage that was as strong after 53 years as it was that day in Galway Cathedral.

When visiting Brendan and Stella in Las Vegas I was in the audience the night that a space ship crash landed. Brendan's American Trilogy was given a five minute standing ovation by the crowd

Brendan and Stella had three children, Brendan Junior who won the Irish Under 18 tennis championship and also partnered his mother Stella to win the US mother and child competition. Brendan was coached by the father of Andre Agassi whose house was full of trophies when we visited.

Brendan' in later years at the end of the showband era came back to tour Ireland with his manager then being Connie Lynch and was accompanied by his daughter Aisling who also had a terrific voice and their duets were a highlight of every performance while Aisling, now a tennis coach, would sing "Simply The Best" which was another showstopper. Brendan set up a band for those tours which included several Limerick based musicians

Daughter Clodagh was also a talented tennis player and is now a successful film producer. She has two children whom Brendan adored.

Sport was always a huge interest for Brendan and he frequently called on Sunday nights to get updated with the results. In his schooldays he played table tennis to a very high standard (as I discovered to me cost early one morning) and was a member of the Munster Schools team. He also played tennis and loved to walk especially along the promenade at Salthill.

He followed Limerick and Waterford hurling and soccer teams. He was with me in the press box at the old Markets Field for an FAI cup game between Limerick and Waterford who scored a late goal. Brendan jumped to celebrate and his head with through the flimsy ceiling and it took ages to extricate. The hole remained until the demolition of the press box ahead of the return of soccer in 2010.

As part of his charity work Brendan played regularly with the Jimmy Magee All-Stars who toured the county to play on Monday nights.

On the eve of the All Ireland final of 1994 Brendan and Asling had been on stage at Clontarf Castle and they called in to the Fianna GAA club to join Limerick supporters and it was not long before Brendan was asked to perform and he sang many of his hits.

Another string to his bow was his marvellous hand writing and his composition of words.

Brendan loved Ireland and Ireland adored him along with thousands all over the world.

He is best remembered for The Hucklebuck but he was a fabulous all round talent and his versions of Silent Night, The Holy City (Jerusalem), Love Thee Dearest and, as he used to say "the Boys (Danny and Croppy) are well worth a play.

He is now in the heavenly choir with Joe Dolan, Brendan Grace, Brendan O'Brien, Tom Dunphy, Sean Dunphy, Dolores O'Riordan, Butch Moore and many more. it must be fun up there.

To Stella and family his loss will be huge and to his sisters, Olive, married to former Irish rugby team manager, Brian O'Brien, Pat (Galway) and Aiison (Clare) go deepest sympathy but at least they have the consolation of knowing that their brother was a legend in his own lifetime and whose fame will linger for ever. 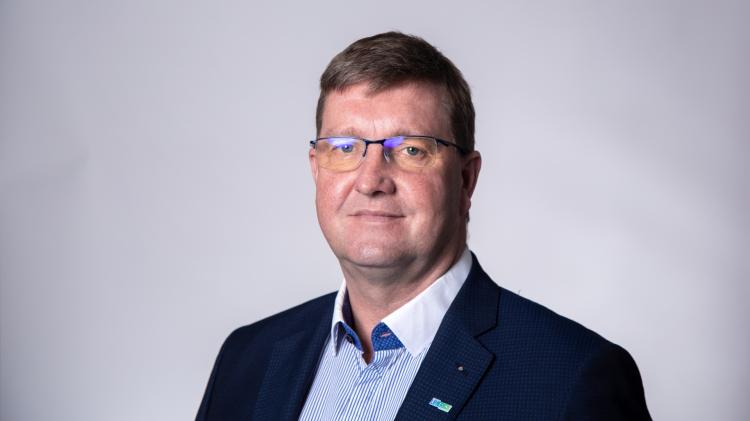