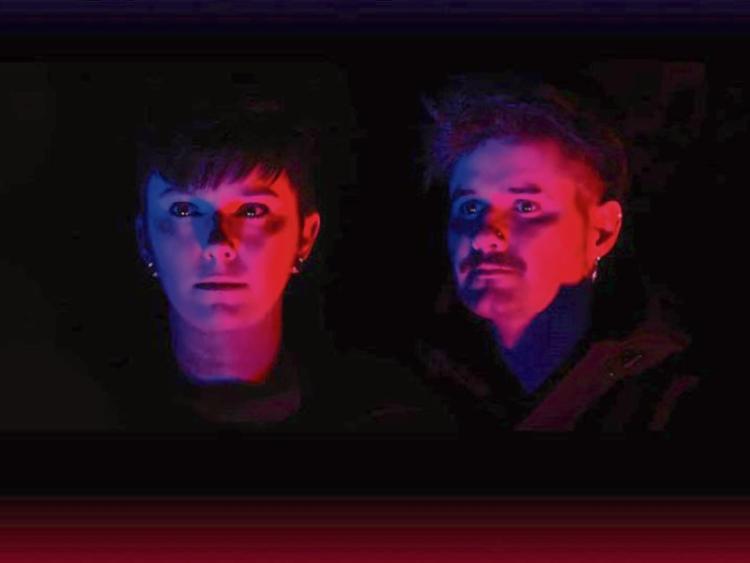 Think Clannad meets Billie Eilish! BANYAH have a fresh new sound I can't get enough of. Clannad created a unique sound, mixing the Irish language with dark moody synths, tied together with “Wall of Sound” type vocal harmonies, the likes of which had not been heard before in the 70s. “Theme From Harry’s Game” in 1982 blasted them onto the world stage, leading them to be one of Ireland’s most successful musical acts.

They have attributed much of the success of their sound to the fact that they are family. The Brennan sibling vocals and harmonies of Moya, Pól and Ciarán, along with their uncles Noel and Padraig Duggan blend perfectly because they are related, and grew up together in the countryside of Gweedore, Co. Donegal. So it is no surprise that Moya’s two children, Aisling and Paul Jarvis, are now joining this musical legacy.

Aisling (28) and Paul (26) have been involved in their mother’s career for over 10 years now, touring and writing music with her, as well as working on other solo projects of their own. Now they have come together to unleash a new pop sound, christened BANYAH​, which brings both of their individual influences together, while still keeping true to the family sound that has come before them.

BANYAH ​first tested the waters in 2019, with their debut single, ​Nothing Free​, but after taking some time to work on new music and refine their distinctive sound, they are back with a second single ​Stuck Under​.

This new track graphically highlights what is in store from the duo. Wavy, but energetic, pop production creates the backdrop for Aisling and Paul’s soaring vocals. They break into Clannad-esque close harmonies after the verse before hitting with powerful unison voices and strong sub beats in the chorus.

Stuck Under​ is about the inner thoughts of someone struggling with mental health issues and their desire to shift unwanted feelings and emotions.

BANYAH​ have created a sound that will grow and evolve into an incredibly exciting new act.

Have a listen to my chat in full with BANYAH on spinsouthwest.com