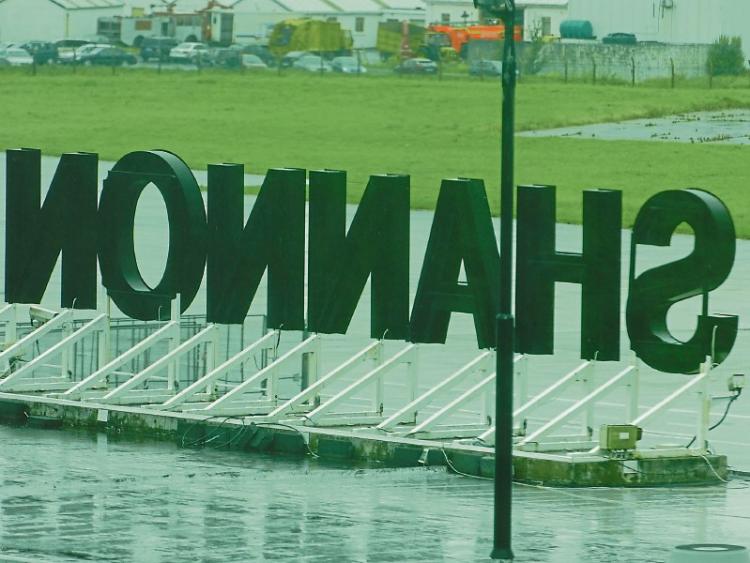 AER Lingus has refused to comment on its future schedules amid growing fears that its operation may be reduced at Shannon Airport.

Following the flag-carrier’s decision to furlough all its 90 cabin crew staff at Limerick’s local airport due to the Covid-19 crisis – but keep workers on at Cork and Dublin Airport – the spectre of reduced flights from Shannon has been raised.

“Without a doubt, this is an exceptionally challenging time for Aer Lingus, but I am concerned with the proposal to temporarily lay off crew at Shannon from June 21 to August 29 does not reflect the actions taken at Dublin and Cork. There are also questions to be answered on the decision to cancel the Aer Lingus Heathrow route from, Shannon while the Cork route has continued,” the city TD said.

The Limerick Leader also wrote to Aer Lingus asking these questions, and seeking information around if and when flights to London’s main airport and across to the USA would resume.​

A company spokesperson said: “Aer Lingus is reviewing our future operating schedule on an ongoing basis, having regard to the guidance from relevant governments in relation to when we will be able to operate particular routes.”

Back in 2007, there was uproar when Aer Lingus cut its connection between Shannon and Heathrow Airport, with thousands of people taking to Limerick’s streets.

A year later, the airline resumed operations between Shannon and the British capital, albeit at a reduced schedule.

Mr O’Donnell said: “The Aer Lingus Shannon to Heathrow route and the transatlantic routes are vital to connectivity for Limerick and the Mid-West region and I am determined these are reinstated as quickly as possible, and the Shannon-based cabin crew staff are maintained.” There are fears if Aer Lingus did significantly cut its schedule from Shannon Airport, it would be detrimental to the base.

”It’s in a heap of trouble already, and I don’t know how they will recover. It’s likely to need some State intervention. We might need to bail them out. This could send it back 10 to 15 years,” said one industry source.

Niall Shanahan of the Forsa trade union, which represents 90% of cabin crew, said: “Our honest answer is we don’t know what Aer Lingus’s medium to long term strategy is for Shannon. They haven’t shared it with us.”

He said Shannon has always been a “political football” in his union’s talks with the company.

But, Mr Shanahan added the airport was “often written off – but this never came to pass.”