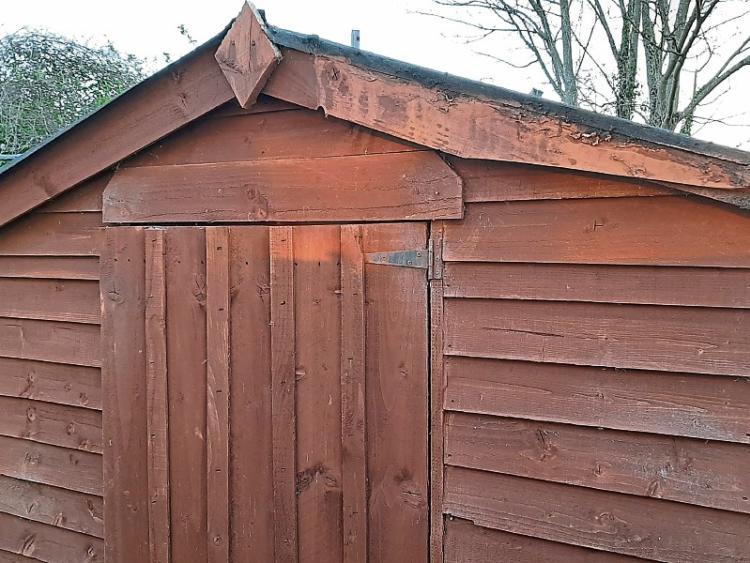 The incident happened at a house at Old Cork Road

GARDAI are investigating the theft of a bike from a garden shed by a burglar who peeled back the roof to gain access.

According to gardai, the incident happened at a house at Old Cork Road on the outskirts of the city.

The alarm was raised after the owner discovered that the roof of the steel shed shed had been damaged by the intruder.

“They are very easy for criminals to sell on and make quick cash. Be very mindful of securing your bicycle. Keep it out of sight and locked. Take a photo of it and find the serial number and record these details safely,” she said.

Gardai frequently have a number of bikes that they either found or that were handed in and would like to be in position to return them to their owners.

“People find it very difficult to identify their own bikes without a photo or serial number. I would encourage people to mark their bicycle in an indelible and unique way,” said Sgt Leetch.