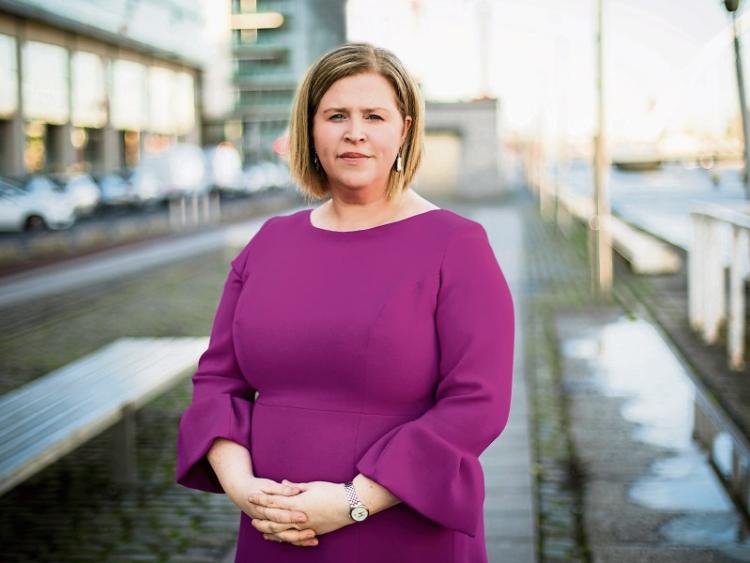 Elaina Fitzgeald-Kane has been appointed to the Tourism Recovery Taskforce

The taskforce has been charged with spearheading the economic recovery of Ireland’s tourism sector after the devastating effects of Covid-19.

Elaina, who is Director of Fitzgeralds House Hotel and Spa, was elected as President of the Irish Hotels Federation, earlier this year.

“I am delighted to be appointed and look forward to contributing to the development of a comprehensive and speedy plan for the recovery of the tourism industry, which is so important nationally, including here in the Mid-West,” she said.

“I am keenly aware of the important role that tourism, including hotels, can play within local communities as well as to the national economy. This year my family celebrates 37 years in business. We are privileged to work with multi-generations of families, whole households, with team members from new entrants to the hospitality sector right up to more senior team members. Hotels like ours across the country also support local suppliers and their communities,” she added.

Elaina delighted to be appointed to Government’s Tourism Recovery Taskforce

Prior to Covid-19, tourism was Ireland’s largest indigenous industry and employed around 260,000 people  – 70% of which were based outside of Dublin.

“Tourism is part of my DNA and I absolutely believe it has a central part to play in Ireland’s economic recovery. I am very much looking forward to working as part of the team to ensure that it is placed on the best possible footing with the right supports,” said Elaina,

Announcing the taskforce Minister Shane Ross said the tourism sector had been near decimated by the current Covid-19 crisis. “The vast majority of people working in this sector have either been laid off or are availing of the temporary wage subsidy scheme. There is a real risk that our communities, towns and cities will not recover from this devastating loss of income, employment and business. This cannot be allowed to happen” he said.

The 14-member taskforce will be chaired by Ruth Andrews, CEO of the Irish Tour Operators Association.