Limerick student village plan goes back to An Bord Pleanala 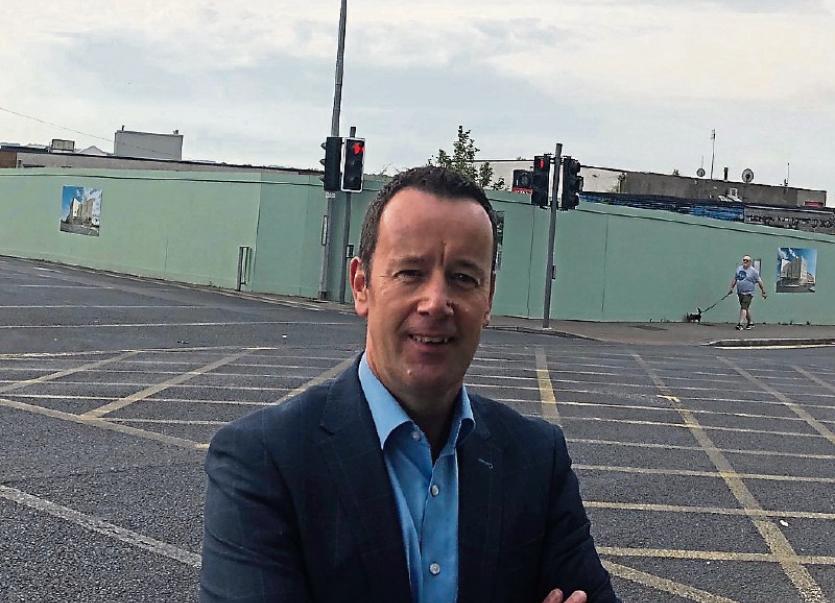 MULTI-MILLION euro proposals to transform a long-derelict site opposite Punch’s Cross are back on the table.

Despite ambitions proposals for a huge student halls and build-to-rent residential development being rejected by An Bord Pleanala last year, Cloncarragh Developments are back with a similar project at the old Dan Ryan garage site on one of the key routes into the city.

The first development, which went straight to the national appeals body as a fast-track housing proposal, drew many objections. But it was also supported by Mary Immaculate College, which is located a few minutes walk from the site.

Labour councillor Joe Leddin, who also lives nearby, has welcomed the fact the development is back on the table.

Once again, he said, there will be 30 build-to-rent apartments and 70 flats providing 326 student bed spaces.​

He said: “As part of the previous consultation process assurances where provided based on residents’ concerns that the proposed two retail units would not compete or displace business from the local Greenpark local centre while a detailed student management plan was also submitted.”

The original planning application was refused over concerns surrounding the excavation of the four former fuel tanks and various hazardous materials.

Cllr Leddin said: “With increased demands for student accommodation and the University of Limerick now planning to facilitate over 1,000 students in their future plans for a new city centre building this facility subject to alterations requested by councillors will meet future accommodation needs.”

“For developments of this scale applicants should also be required to supply 3-D models so that members of the public can properly visualise proposals without trying to read various drawings and maps,” he added.

As part of this fast-track planning application, council members can make submissions to An Bord Pleanala on the new application.