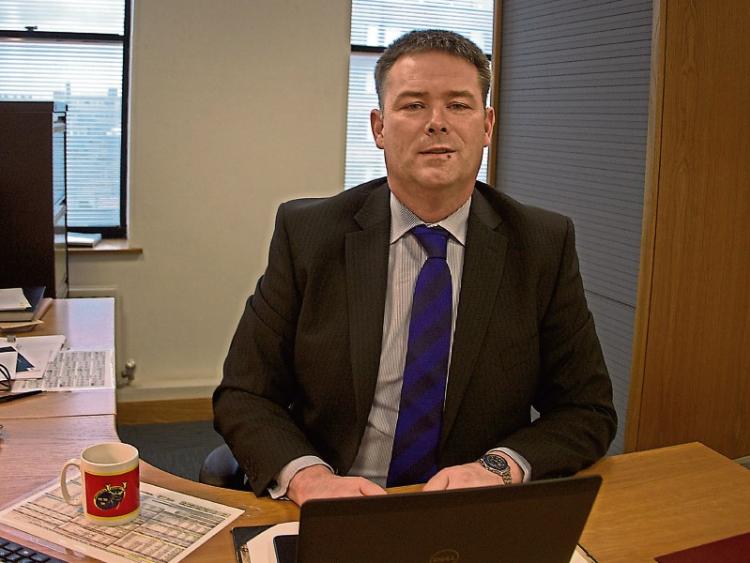 A LIMERICK man has been appointed as head of the Criminal Assets Bureau.

The Garda Commissioner has announced that Detective Chief Superintendent Michael Gubbins is to take up the role of Chief Bureau Officer at CAB with immediate effect.

The Kilmallock native has held a number of senior roles within An Garda Siochana in recent years – most recently in the special crime operations section.

Prior to that he served as Chief Superintendent of the Clare garda division – during which time he led the policing operation during the visit of President Donald Trump to Doonbeg and Shannon.

During his career Detective Chief Superintendent Gubbins worked on two of the country’s most high-profile trials  - the case of  ‘Lying Eyes’ Sharon Collins and the murder of Rachel O’Reilly.

He also headed up the Computer Crime Investigation Unit for a number of years.

His appointment as head of CAB, follows the recent promotion of Detective Chief Superintendent Pat Clavin to the rank of acting Assistant Commissioner.

The Minister for Justice and Equality has been informed of Detective Chief Superintendent Gubbin’s appointment.