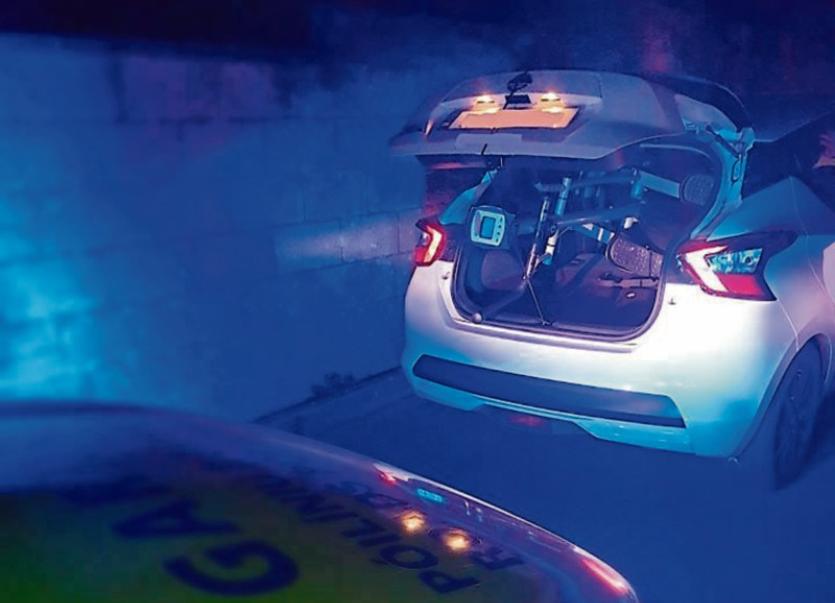 A NUMBER of cars were seized in Limerick over the bank holiday weekend and several motorists asked to turn back as they were stopped while making non-essential journeys.

In one incident, which has been highlighted by gardai, a family from Galway was asked to return home after they were stopped on the N18 near the Limerick Tunnel.

“We explained the potential dangers - we need to stick together to help our health service, if a collision occurred this family had the potential to take up extra resources in hospital,” said a garda spokesperson.

In another incident,  members of the divisional Roads Policing Unit on Covid-19 patrol stopped a car in Raheen which was being used to transport gym equipment.

According to gardai, the equipment was not properly secured and the driver was a long way from home.

In another another incident, a car was seized after it was stopped with five young men on board.

The occupants told the gardai they  "just wanted to go for a spin" and it was subsequently established the driver was disqualified having amassed 12 penalty points on his licence.

Following another incident, which was detected during Operation Fanacht over the weekend, a car was seized following a pursuit involving several garda units.

This car, which had four people on board, initially failed to stop after it was observed acting suspiciously in the city.

The driver was subsequently arrested for dangerous driving and charged to appear before the courts.