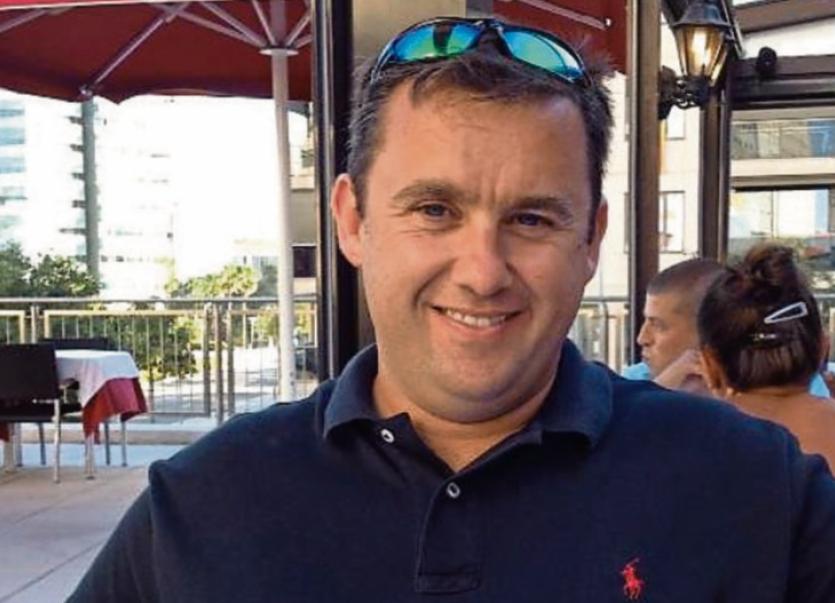 THE Limerick-based sister of murder victim Jason Corbett has objected to Thomas Martens' application to be released from jail pending a retrial due to Covid-19.

Tracy Corbett Lynch criticised the application and revealed her mother is battling the coronavirus, in a statement provided to the Winston-Salem Journal,

Mr Martens and his daughter, Molly, were convicted of second-degree murder of Mr Corbett, aged 39, after a trial in 2017.

In February, a US appeals court decided to order a retrial. It was decided that Thomas and Molly Martens would remain in jail until further court proceedings.

However, Mr Martens' lawyers say their client is 70 and "at elevated risk" of contracting Covid-19. They made an application for him to stay at his son's home.

Ms Corbett Lynch gave a statement to the Winston-Salem Journal - the leading source of news, sports and entertainment in Forsyth County, North Carolina.

"Not once has Mr Martens shown any remorse for his actions. Not once has he offered any apology for the hurt he caused — or for leaving my brother’s children, Jack and Sarah, to live the rest of their lives without their father," said Ms Corbett Lynch.

She said Mr Martens had caused "immeasurable hurt by his consistent attempts to slander my brother and besmirch Jason’’s good reputation".

"As my mother, who is fighting for her life from Covid-19 here in Ireland, said in her victim impact statement in August 2017, not once did Tom Martens show mercy or compassion to Jason as he beat him to death. Yet he is now pleading for mercy for himself?" said Ms Corbett Lynch.