‘We are sure Dolores has a big, proud smile on her face’ - Limerick’s most famous group smash billion landmark 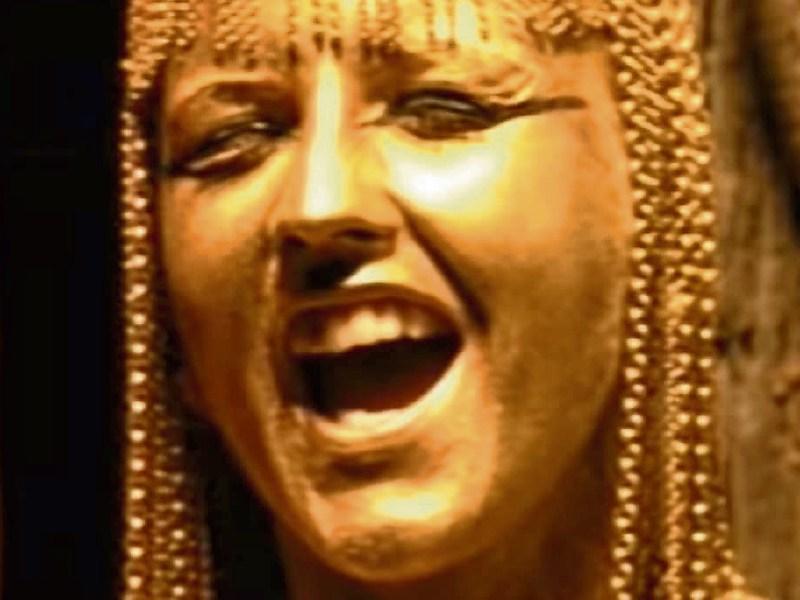 LIMERICK group The Cranberries have created history by becoming the first Irish band to generate a billion views of a music video on YouTube.

The video of the band’s global 1994 hit single Zombie hit the landmark figure this Saturday. The video was first uploaded to YouTube on June 16, 2009.

In a statement posted on the band’s official Twitter account, drummer Fergal Lawler said: "We are so delighted with the news that Zombie has reached one billion views on YouTube! We are sure Dolores has a big, proud smile on her face too. Thank you so much to all our fans around the world for supporting us over so many years."

Zombie is the sixth promo video from the 20th century to reach the billion-views milestone on the video streaming platform.

The band now take their place beside an elite group of less than a handful of iconic rock bands to achieve the milestone with songs recorded in the 20th century. The others come courtesy of Queen with Bohemian Rhapsody, Nirvana’s Smells like Teen Spirit, A-Ha’s video for Take On Me, and Guns N’ Roses epic ‘90s power ballad November Rain and their classic hit Sweet Child O’ Mine.

Zombie is from the Limerick band’s second album, No Need to Argue, and was released as a single in September 1994. The track was recorded at Dublin’s Windmill Lane Studios.

The song was written by Ballybricken native and The Cranberries lead singer Dolores O’Riordan as a protest song in response to the IRA bombings in northwest England’s Warrington in March 1993 which killed two children and injured 56 others. Three-year-old Johnathan Ball was killed when two bombs hidden in litter bins detonated on a busy shopping street in March 1993. Tim Parry, aged 12, died five days later.

Dolores, who was on tour at the time, found herself deeply affected by the tragedy.

“I remember seeing one of the mothers on television, just devastated,” she told Vox magazine in 1994. “I felt so sad for her, that she'd carried him for nine months, been through all the morning sickness, the whole thing and some… pr&*k, some airhead who thought he was making a point, did that.”

Dolores died tragically in a hotel room in London on January 15, 2018.