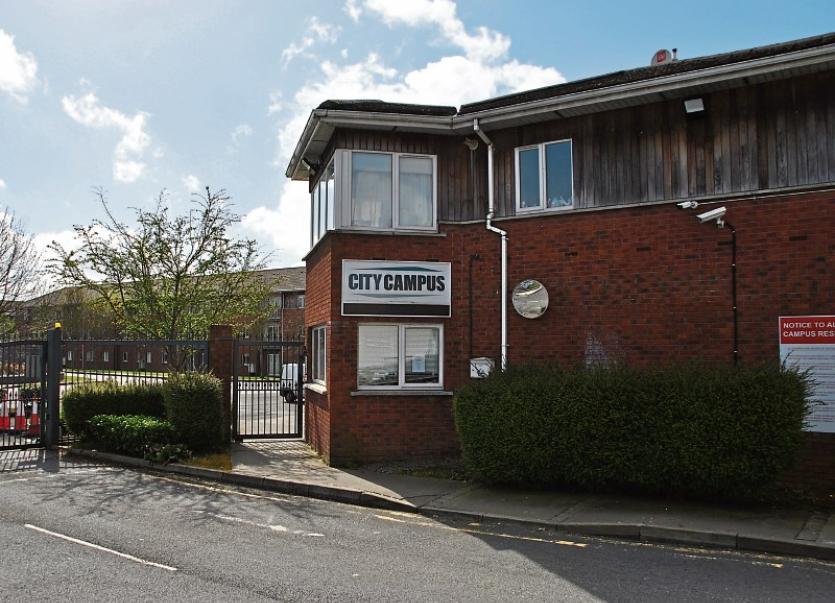 MANAGEMENT at a leading city centre student accommodation complex have been criticised after it emerged they will not be refunding those who return home early.

Third level colleges have stopped teaching on site following the outbreak of the coronavirus pandemic, and it’s unlikely any will return until the start of the next semester in the autumn. Remote learning is being facilitated, and it’s meant many students have left.

However, it’s now emerged that like the University of Limerick, students occupying City Campus in Lord Edward Street have been told there is “no option for rent refunds” within the agreement.​

The move has been described as “shocking” and “scandalous” by former councillor John Loftus, who lives in the estate next door.

A letter, seen by the Limerick Leader, reads: “Obviously, the pandemic crisis is entirely out of everyone's control, however, the property you have rented is still available for your use and at the end of the active agreement, we will revert in the normal course after final inspections have been carried out, regarding deposits.”

Despite this, it is claimedthe reception is unmanned due to the outbreak.

Mr Loftus added: “They are trying to get money out of students whose parents might have lost their jobs due to this pandemic.”

He pointed out it’s far safer for students to return home.

M&C Property, which manages the estate did not return a request for comment.