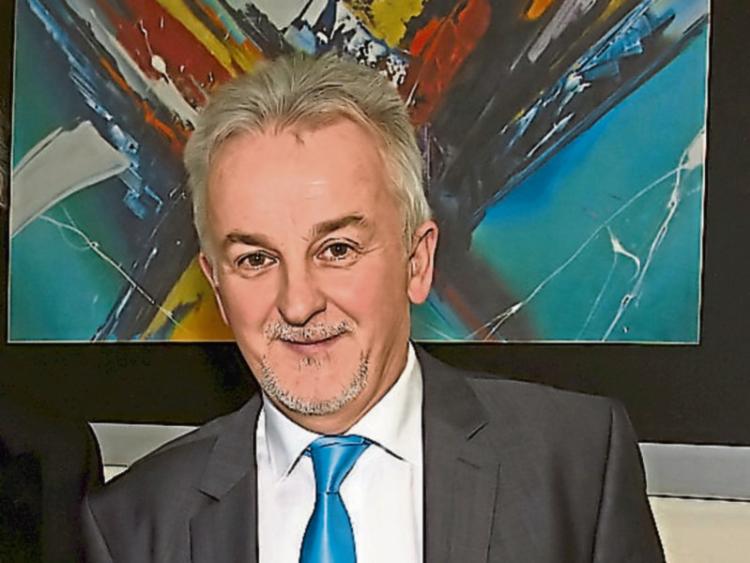 YOU can forget about Lisdoonvarna, Kilmallock Mart is the new destination for matchmaking.

But farmers won’t find any brides, it is just cattle and calves that will be bought and sold. A bit like a dowry.

New guidance for marts was announced by Minister for Agriculture Michael Creed on Tuesday morning.

A service whereby a farmer can deliver calves to the mart, by appointment, so that orders for purchase can be matched and facilitated via the mart is allowed.

For older livestock, a weighing service for lots of cattle/sheep, by appointment, with the mart facilitating the transaction between a buyer and a seller. These are subject to strict protocols.

“It facilitates the movement of calves and cattle while protecting the health, safety and welfare for everyone,” said Mr Buckley.

He says they are now going to draw up protocols which will be sent to the department for approval. It will work something like this:

“If you have 10 cattle to sell, for example. You contact us by phone or email to sell and we find a buyer for them. We agree a price that you are happy with. The protocols around you coming into the mart is all very controlled.

“You can only come on your own, there can’t be other people in the area other than mart staff. You drop your cards into a box. We unload the animals. If there are animals to be weighed the weighing takes place at a separate point.

“The buyer comes in separately, He looks and inspects the animals and watches the weighing separately. There will be strict controls around the washing of hands, sanitising, and social distancing. At the end of the day health is the most important thing of all,” said Mr Buckley.

“We really couldn’t do it until now because it was up in the air,” said Mr Buckley, who reiterated a pledge made in last week’s Farm Leader that they will do their very best for farmers. Contact Kilmallock Mart on 063 98050.

IFA president Tim Cullinan said it was important that the marts could facilitate trade to guarantee payment, assemble calves for export and utilise their weighing facilities for cattle and sheep sales.

He said IFA has been working with the marts and the Department of Agriculture to get the essential trade in livestock moving again while complying with the Government and HSE COVID-19 guidelines and which do not require people to assemble.

Mr Cullinan also said it was important that all eligible applicants could be funded under the calf investment scheme.

However, he said that the beef market was now in turmoil and that significant measures were required at EU and national level to support beef farmers

“The minister and government now have a lot more flexibility as the EU Commission has increased state aid limits. While there a lot of other calls for funding, farmers cannot be forgotten and they need help now,” said Mr Cullinan.