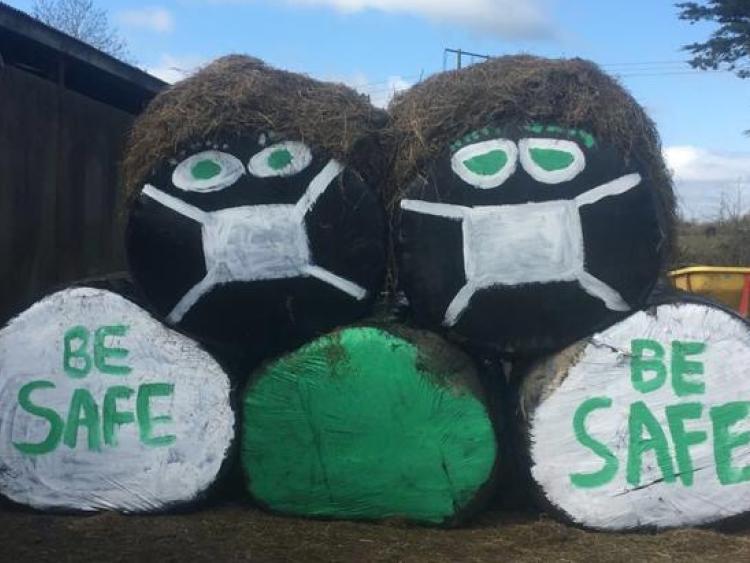 Roger Mulqueen's display in Bruff is designed to lift spirits

LIMERICK farmer Roger Mulqueen captured the county’s excitement ahead of the All-Ireland final in 2018.

Now, he has another message we can all get behind.

Roger, from, Crean, Bruff, and his nephew, David, got out their paint and brushes this Tuesday morning. Roger’s easel is bales of silage and he uses plastic to urge us all to “stay safe”!

The massive Limerick hurling fan had to go with a green and white colour scheme and the masks and hair are priceless!

The dairy farmer stresses that he doesn't want people to think he is making a joke out the current coronavirus crisis.

“The idea came into my head last night. After finishing milking the cows I said will we put on the news and the father said there is nothing but bad news.

“It got stuck in my head last night that a small bit of humour would be no harm to anyone,” said Roger. 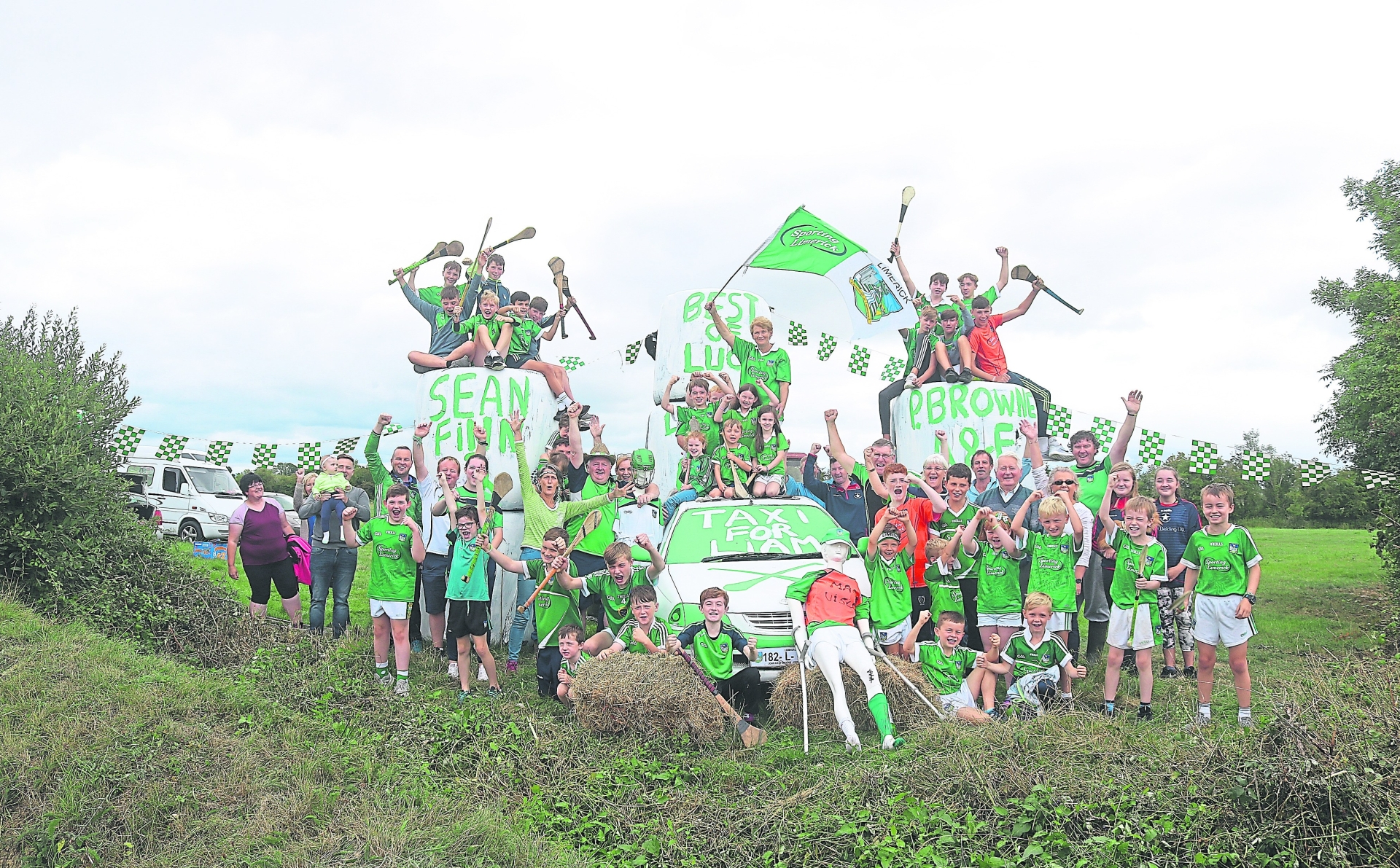 He took a break from spreading fertiliser and himself and David spent a couple of hours making the display this Tuesday morning.

“It might brighten up the day of people stuck at home if they are passing it going shopping.

"There has been nobody allowed in our house for three weeks. When the grandchildren come down they are not allowed in the house. It’s like being at war. Strange, strange times,” said Roger.

He put it up on his Facebook page earlier and one of the comments reads: “You are after making my week!” 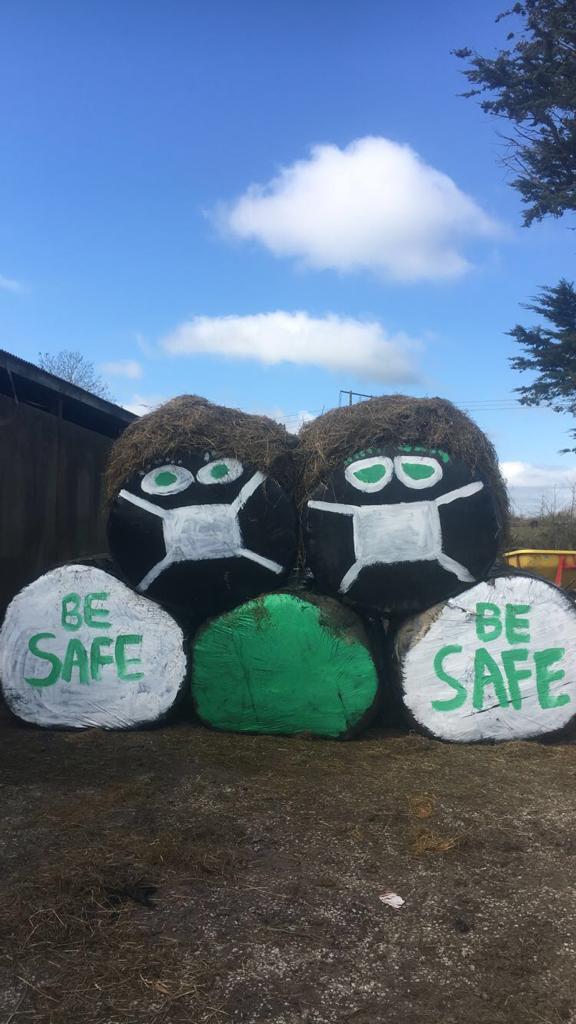