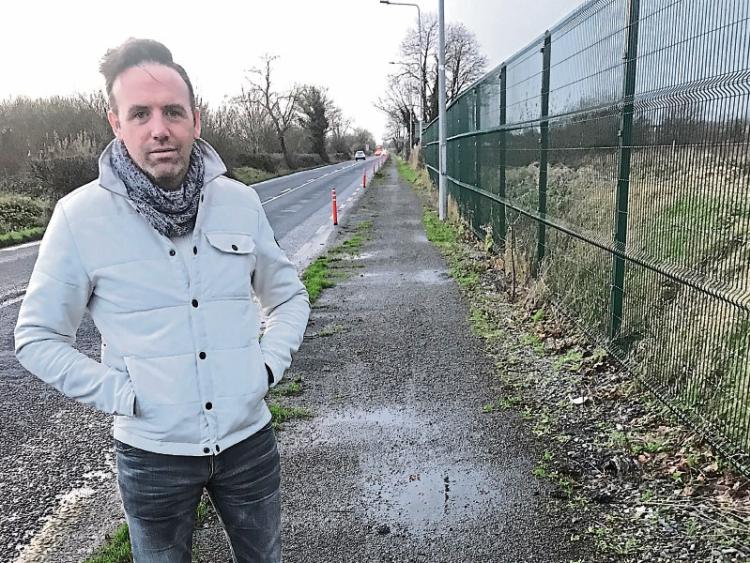 FORMER Limerick TD Tom Neville has missed out on election to the Seanad after being eliminated at the 12th count for the Cultural and Educational panel.

The Fine Gael man was hoping for an immediate return to the Oireachtas after losing his seat in Limerick at the recent general election.

However, he was facing a highly competitive field which saw a number of outgoing senators and former Dail colleagues bidding for election to the five-seater Cultural and Educational Panel.

Heading into this count, he was ahead of Independent councillor Joe Conway and Fianna Fail’'s Margaret Murphy O’Connor.

The elimination of Fianna Fail candidate Kate Feeney did Mr Neville – the son of long-serving deputy Dan Neville – no favours at all though.

Having polled strongly in the first count, she has not proven to be very transfer friendly, and now looks likely to face a dog-fight for the final seat.

Also still in the running are John McGahon and former TD Sean Kyne, both of Fine Gael.

It’s expected the count at Dublin Castle will be completed in the next hour.

Tomorrow, outgoing Limerick Senator Maria Byrne will hope to hold her seat on the agricultural panel, while on Wednesday, Sinn Fein’s Paul Gavan will hope to do the same on the labour panel.