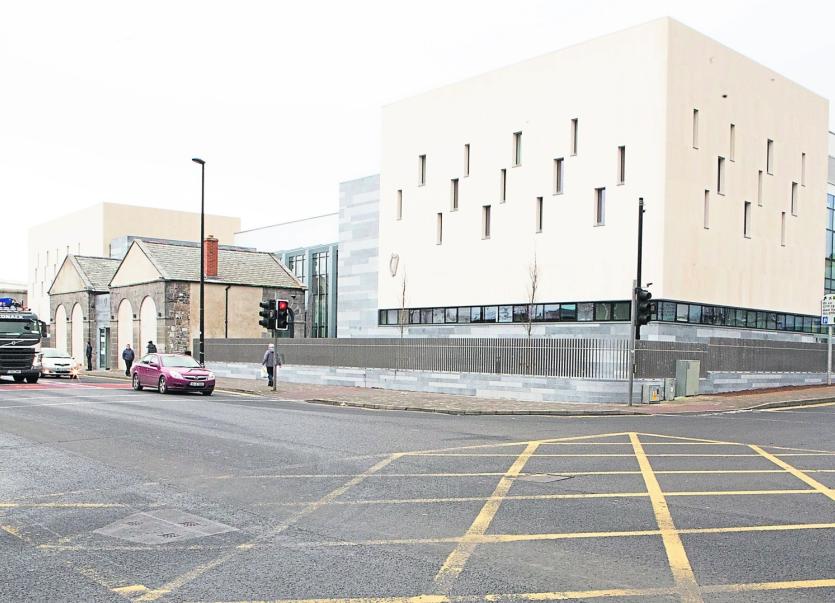 A WOMAN who is accused of stealing almost €20,000 in benefit payments over a five-year period is likely to plead guilty to a significant number of charges, a judge has been told.

Amanda Hennigar, 45, who has an address at Kilteragh, Dooradoyle appeared before Limerick District Court last November having been arrested and charged with 99 counts of theft.

All of the offences occurred at a post office in Limerick on various dates between July 7, 2008 and November 11, 2013.

There are a number of  injured parties and each of the charges before the court outline different amounts of money which were stolen.

The Director of Public Prosecutions has directed trial on indictment before the circuit court and the matter was previously adjourned to facilitate the preparation of a book of evidence.

During a procedural hearing last Friday, Judge Marian O’Leary was told discussions are continuing between Ms Hennigar and the DPP in relation to the matter.

She was told an agreement has been reached between the parties and that the defendant intends to enter a signed plea in relation to 23 of the 99 charges.

Sergeant Sean Murray said it would take some time to finalise the paperwork and to collate which of the charges are to proceed.

He requested an adjournment of the matter to July saying this would facilitate the “smooth exit” of the case from the district court when the matter is sent forward to the circuit court.

If Ms Hennigar does enter a signed plea, the State will not be required to mount what would potentially have been a complex and lengthy trial.

It also means that the injured parties will not be required to attend court to give evidence.

However, the full details of the offences will be outlined during the sentencing process and the victims will be entitled to prepare victim impact statements for the court if they wish.

Generally, a signed plea is considered to be a  significant mitigating factor when sentence is being imposed.

Ms Hennigar was remanded on continuing bail until the end of July when, it’s expected, she will formally enter the signed plea.

The matter will then be sent forward to the circuit court where sentence will be imposed later in the year, once she affirms her plea.