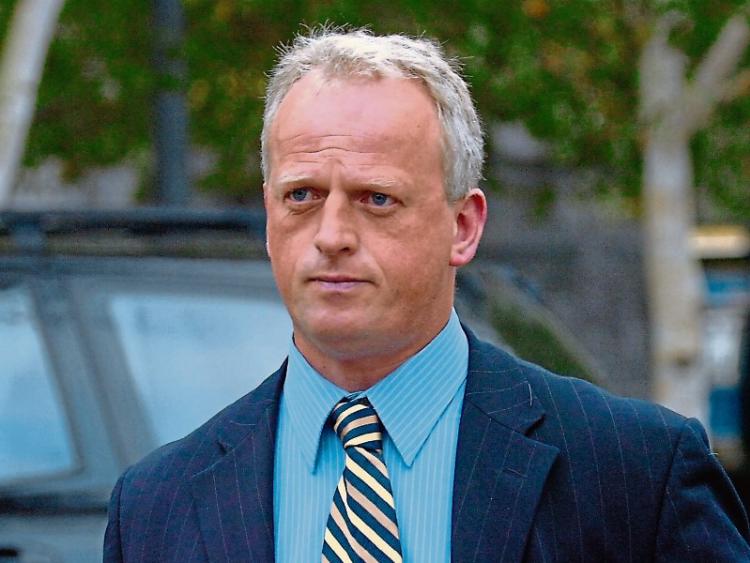 A YOUNG man who was observed openly selling illicit drugs at one of the city’s main thoroughfares has been warned he will go to prison if he reoffends any time within the next two years.

William O’Donnell, 19, who has an address at Millbrook Cottage, Rosbrien, Limerick, has pleaded guilty to possession of the drugs for the purpose of sale or supply at Hyde Road, Prospect, on November 26, 2018.

At Limerick District Court, Judge Marian O’Leary was told the defendant was “caught red handed” as gardai observed him interacting with a known drug user “while sitting in a car across the road”.

The value of the drugs was not disclosed in court but it’s understood they had a nominal street value.

Inspector Ollie Kennedy said Mr O’Donnell has a number of previous convictions – including a number for minor drugs offences.

In a submission to the court, solicitor John Herbert said his client is a young man who has issues with alcohol.

He said he was not previously on the garda radar but that he “exploded onto the scene” around the time of the offence.

Seeking leniency on behalf of Mr O’Donnell, he said he is a “very small player” in the drugs trade and that he is not involved in the importation of drugs or their wholesale distribution.

He said there was an element of “foolish naivety” to the defendant’s behaviour and he suggested that he had become involved in the sale and supply of drugs as he was “seeking notoriety”.

Judge O’Leary was told the teenager has a number of unrelated matters currently before the circuit court and that there was no necessity to involve the Probation Service.

“It will have no difference,” said Mr Herbert.

Imposing sentence, Judge O’Leary said it was an aggravating factor that it was Mr O’Donnell’s second offence for possession of drugs for sale or supply.

She imposed a five-month prison sentence, which was suspended for two years on condition Mr O’Donnell stays out of trouble.

In the circumstances, a charge of simple possession of the drugs was taken into consideration.