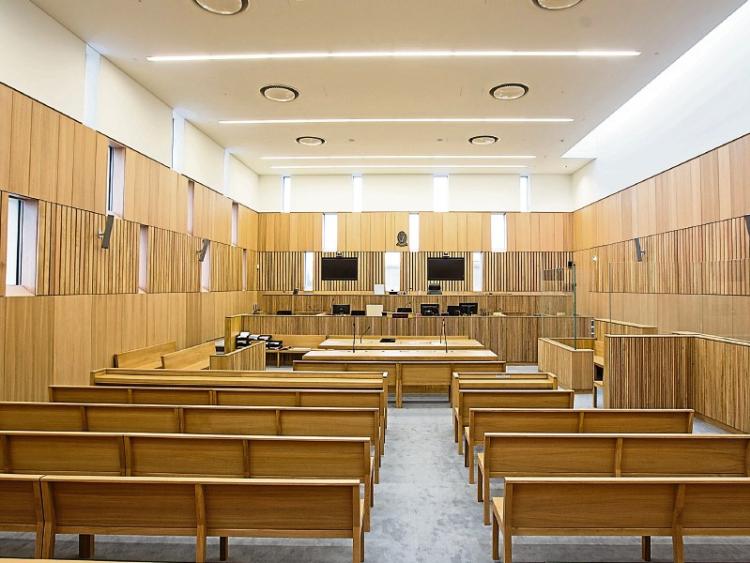 A FORMER teacher in a Limerick secondary school has been charged with 11 counts of indecent assault.

It is believed the complainant was a pupil at the school where he was working.

The defendant, who is aged in his early seventies, cannot be named for legal reasons. He did not speak apart from confirming his identity during the brief case at Limerick District Court.

Evidence of arrest, charge and caution was given by way of schedule. The 11 indecent assaults are alleged to have taken place in the mid 1980s.

Sergeant Sean Murray informed the judge that directions had been received from the Director of Public Prosecutions.

“They are for trial on indictment,” said Sgt Murray. This means the case will be tried in Limerick Circuit Court.

The accused was represented by Darach McCarthy, solicitor. The State made no objection to bail.The matter was adjourned until September for service of the book of evidence.

“The alleged injured party or the defendant is not to be identified,” said Judge O’Leary.