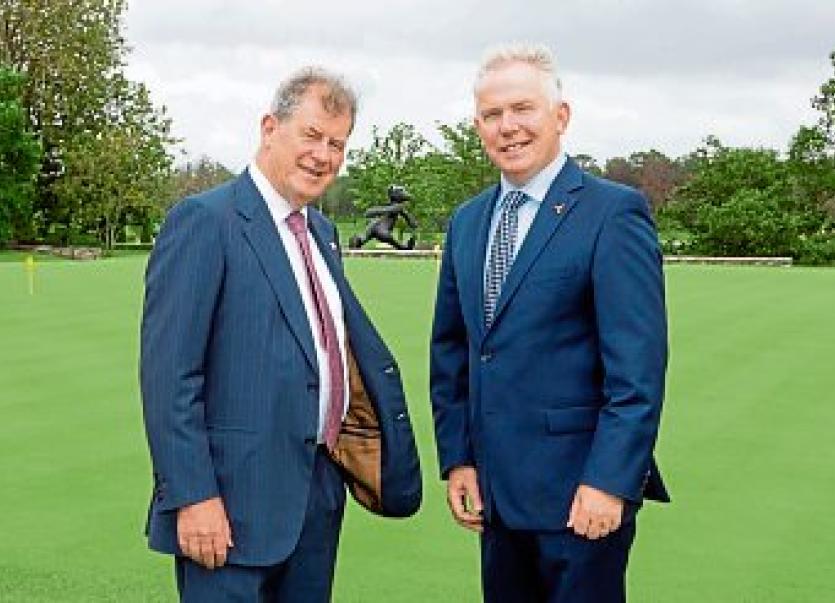 ADARE Manor remains open for business for the time being but chief executive Colm Hannon is expected to make a comprehensive statement some time later this Monday.

Meanwhile, the decision has been taken to close the Carriage House.

“We are not unique. We have seen a significant drop off in business over the last few weeks,” Mr Hannon said this Monday lunchtime.

“We are taking steps, first and foremost, to protect the well being, safety and health of our employees and guests,” he said. “We have cut back the amount of people coming into the property and we closed the Carriage House today.”

It was inevitable there would be further closures this week, he added. Weddings had been cancelled along with group bookings, he explained, and the golf course was closed in any case for annual maintenance.

He and his team were examining all issues carefully and would issue a statement.

“Everything the government has done is correct,” Mr Hannon said.

Meanwhile, hotels across West Limerick have closed their doors and will remain closed, at least until March 29.

Read also: Major Limerick hotel announces it is closing due to Covid-19

The Woodlands House Hotel and the Dunraven Arms Hotel in Adare have closed as have the Longcourt House Hotel in Newcastle West, the Devon Inn Hotel in Templeglantine and Leens Hotel in Abbeyfeale.

Rathkeale House Hotel, which has been sold and was being refurbished by new owners in anticipation of opening this month, remains closed.

Hundreds of full and part time staff have been affected across West Limerick.

“It is heartbreaking,” Olive Sheehan of Leens Hotel, Abbeyfeale said having taken the decision to close as and from this morning. David Fitzgerald of the Woodlands House Hotel said it was the hardest decision they have ever had to make and his sister, Elaina, described it as an agonising decision, made against the backdrop of the pandemic. But, Mr Fitzgerald stressed, it was the right decision and a necessary one to protect staff, guests, families and the wider community.