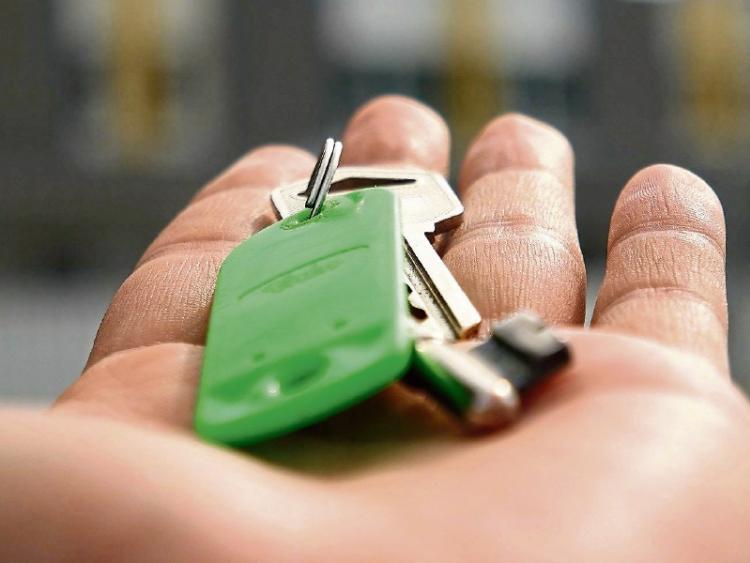 Q. Liam, every month I still get a payment into my account which is Mortgage TRS. I use it to help with my repayments. I’m not sure how long I will continue to get this for. Any ideas?

A. You’re going to have to plan on making your repayments without the assistance of this payment because it will stop at the end of this year.

The payment was actually due to finish at the end of 2017 but was extended for a further three years.

In order to qualify for this continued payment, you would have to have taken out a mortgage which was used to buy your primary residence between the 1st January 2004 and 31st December 2012.

And if you bought a property (your family home) for the first time between 2004 and 2008, you’d also qualify for this payment until the end of the year as well.

The amount you’re in receipt of will depend on when you bought your property and whether you were a first or second time buyer. If you bought between 2004 and 2008, your mortgage interest relief is calculated at 30% of the amount of interest you’ll pay this year. So, for example let’s, assume the amount of interest you pay this year is €2,500, you will get 30% of this i.e. €750 and €62.50 will be either credited to your account each month or your mortgage repayments are reduced by this amount.

If you’re a first time buyer and took out a mortgage between January ’04 and December ’12, relief is calculated at 20% up to a ceiling of €2,500 if you’re single and €5,000 if you’re married. Which means the maximum you are allowed receive each month is €41.67 for a singe person and €83.33 for a couple who are married or in a civil partnership.

For non-first time buyers, the rate of relief paid is 15% with the ceiling set at €750 for a single person and €1,500 if you’re married or in a civil partnership.