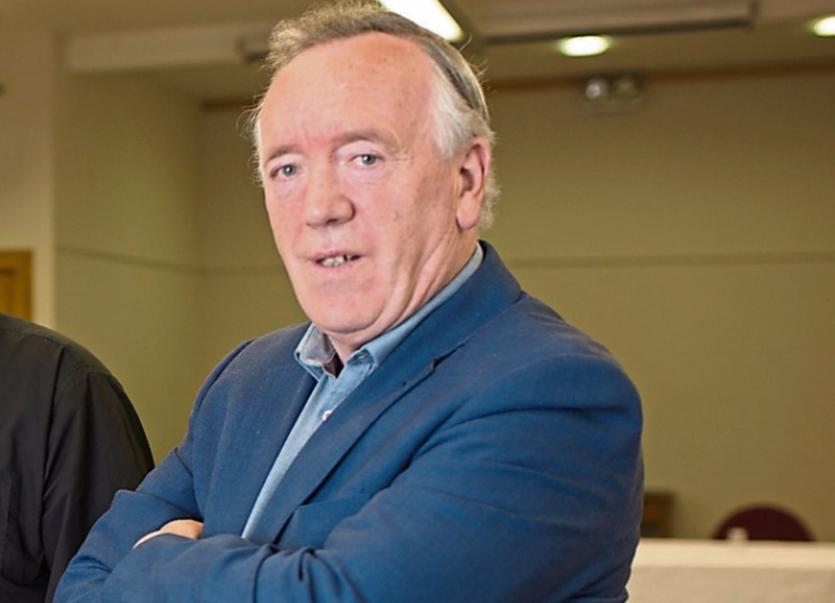 A FORMER Mayor of Limerick has proposed the idea of sampling pupils for drugs in secondary schools amid a growing “epidemic” of substance misuse among children.

Fine Gael councillor Stephen Keary, who served as Mayor in 2017/2018, made the comments during and after last week’s joint policing committee at City Hall, where drug crime was the central focus of discussion.

The long-serving councillor described the drug problem as an “epidemic” and took issue with the gardai’s figures for drug seizures in 2019.

Figures released last Friday show that there were just 16 seizures in the county in relation to the sale and supply of drugs, versus 156 in the city.

Likewise, there were just 45 seizures for possession, significantly less than the 560 seizures for the same offence in the city.

He told Chief Superintendent Gerard Roche that he was “perplexed” by the figures, and that “it is not the true picture of the issue in the county”.

He said: “I don’t know if it’s possible to do sampling in secondary schools.”

He added that there are children presenting in schools “with the symptoms” of drug misuse, and that “it has become a major epidemic”.

Chief Superintendent Roche said that a new drugs unit is being rolled out in Newcastle West which will oversee all operations in the county.

Speaking to the Limerick Leader after the meeting, Cllr Keary explained that there is “widespread use of illegal substances in the schools. It will have a detrimental effect on young people going forward”.

He said there appears to be a “huge amount” of cases with young people suffering with mental ill health and depression.

“It was always there, but it’s now more prevalent. [The experts] are saying it’s possibly attributed to the misuse of substances. From the education point of view and the young people’s health and welfare, it is vital that if there is a use of substances in the schools, that it would be clamped down on immediately,” Cllr Keary said.

Even though he said he doesn’t know if the gardai or schools “have the power” to carry out drug sampling in schools, many workplaces have a drug-sampling system where employees can be sent to a doctor for a blood test.

“This has proven to be very positive,” he said. He said he knows of one company that has drug sampling and if employees are caught twice “they’re gone”.

He explains how this might work in a secondary school.

“If it’s found to be there once and they’re detected on a second occasion. If they go on a register of people who are using substances, they can be called out to be analysed.”

Cllr Keary welcomed the new unit in Newcastle West, saying that the seizure figures “are not as mild as they are in reality for that reason”.

Figures released by the drugs squad at last week’s joint policing committee show that gardai confiscated €912,693 worth of illicit substances from those engaging in the sale and supply of drugs.