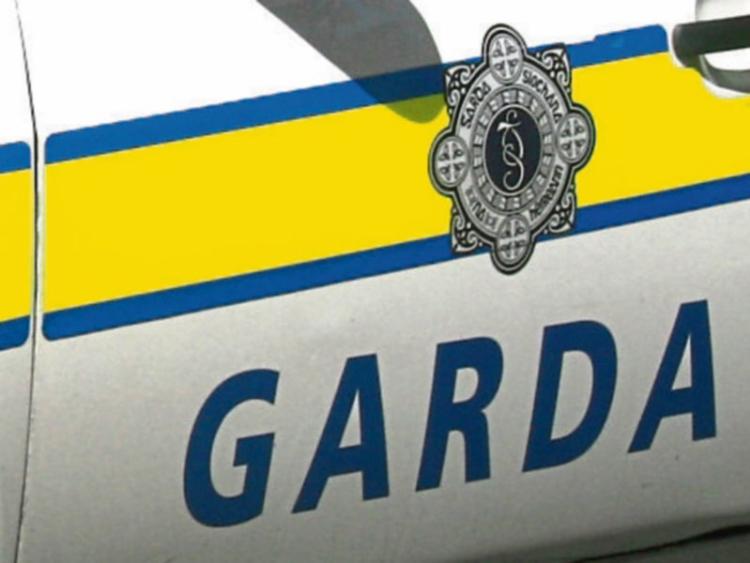 GARDAI believe the actions of an alert neighbour prevented the theft of tools from a farm yard in Bruree.

According to Sergeant Ber Leetch, the farmer was alerted after he received a late-night call from a neighbour to say that a jeep was in his farm yard and that the occupants were acting suspiciously.

Read also: ‘We need to deal with this together’ says Limerick garda chief of cocaine problem

“By the time the farmer arrived the jeep was gone but he discovered that his horse box had been loaded with his tools from his shed which had been broken into,” she said.

Ms Leetch added that the registration number of the horse box had been removed and that it was ready to be driven away.