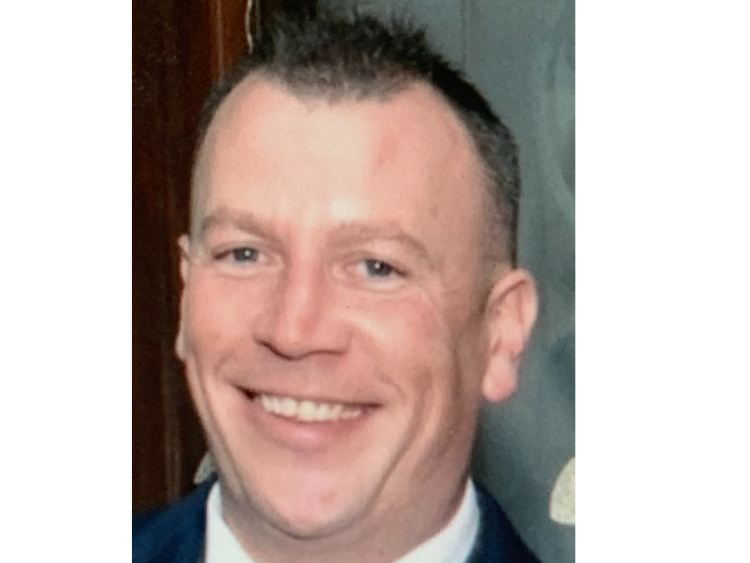 THE MAN tragically killed in a single-vehicle road collision near the Limerick-Clare border has been named locally as father-of-three Michael Powell.

Michael, 36, from Roo West, Ardnacrusha, died in the collision after the car he was driving left the road and struck a wall at Roo East, between Ardnacrusha and Broadford, at around 3am on Sunday.

He was pronounced dead at the scene a short time later, and was removed to University Hospital Limerick. It’s understood he was the sole occupant of the car.

The funeral Mass of Michael Powell, who worked at KN Networks, will take place at Truagh Catholic Church this Wednesday at 1pm, followed by burial at Truagh cemetery. Michael will repose at McMahon's Funeral Home, Blackwater, this Tuesday evening.

Investigating Gardaí are appealing to anyone with information, particularly any road users with camera footage who were travelling the R465 between Ardnacrusha and Broadford around the time of the collision, to contact them at Henry Street Garda Station 061-212400 or the Garda Confidential Line on 1800 666 111.