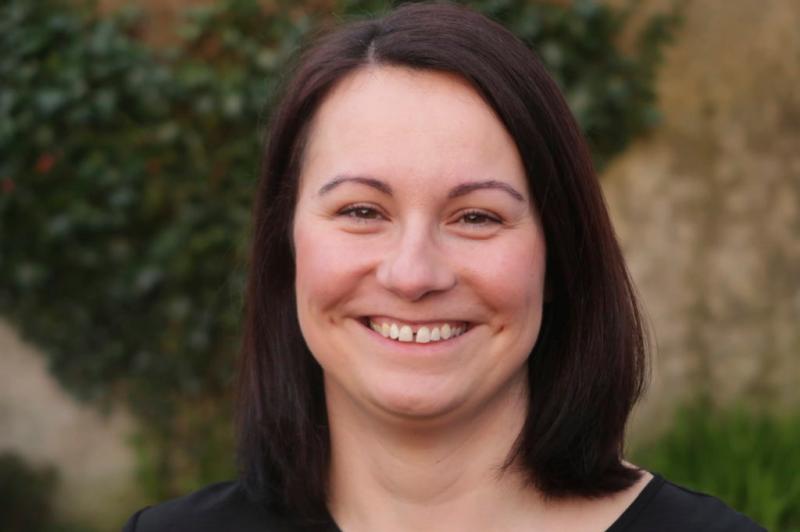 LIMERICK City and County Council is set to get a new member following the elevation of Green Party councillor Brian Leddin to the Dail.

Party members met on Wednesday night and voted to nominate Saša Novak Uí Chonchúir as the replacement for Mr Leddin.

The mother-of-two lives in Mayorstone with her husband Eoin and children Liam and Fionn. She holds a degree in political science and a masters in human resource management.

On the day that @BrianLeddin takes his seat in the Dáil we are delighted to announce that Saša Novak Uí Conchúir has been selected to replace him on Limerick Council. Congratulations @sasanovak48 https://t.co/1zRNnISIKJ

Ms Novak Uí Chonchúir added: “I’m delighted to accept the nomination of my fellow Green Party members to replace Limerick’s first Green Councillor as we celebrate his promotion to the Dáil. I will be focusing on working as hard as I can for the voters of Limerick City North."

He's set to be replaced by his brother John.