Blue-chip chess festival back in Bunratty 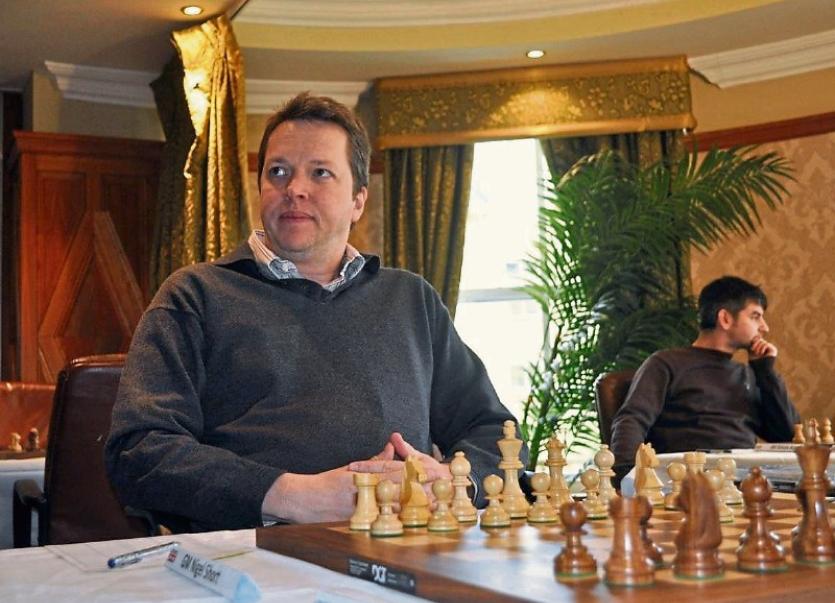 HUNDREDS of people are set for Bunratty Castle Hotel this weekend as part of a major international chess competition.

There will be around 400 people competing in the annual Bunratty International Chess Festival, which is now in its 27th year.

Widely considered among the top chess tournaments in the world, among the competitors this year are Elizabeth Pahtz, with one of the organisers Diarmuid Scully tipping her to become the first ever woman to win the competition.

She will be joined by British grandmasters Nigel Shortt and Malcolm Turner.

The contest is split between several stages, including the masters, which will have 51 competitors, the largest ever entry at the top level.

On top of this, around 25% of all the competitors will hail from Limerick.

The Bunratty International Chess festival is unique in a sense that many international stars of the board descend on the region not only to take part, but also enjoy a weekend in the west of Ireland.

Due to its open nature, star players mix with upcoming chessmen, with grandmasters trying out new skills.

Indeed, Mr Scully said, this took place two years ago when British chess player Gawain Jones won a duel with a move he had never tried out before.

Taking up the story, he said: “He went into his last match having drunk a bottle of wine. He decided to try a new opening which he had never tried before. He actually won the game, and now the move is officially known as the Bunratty Weavling.”

All are welcome to come and witness the action at the hotel, with free entry available.

Alternatively, some of the top matches will stream live on the internet.