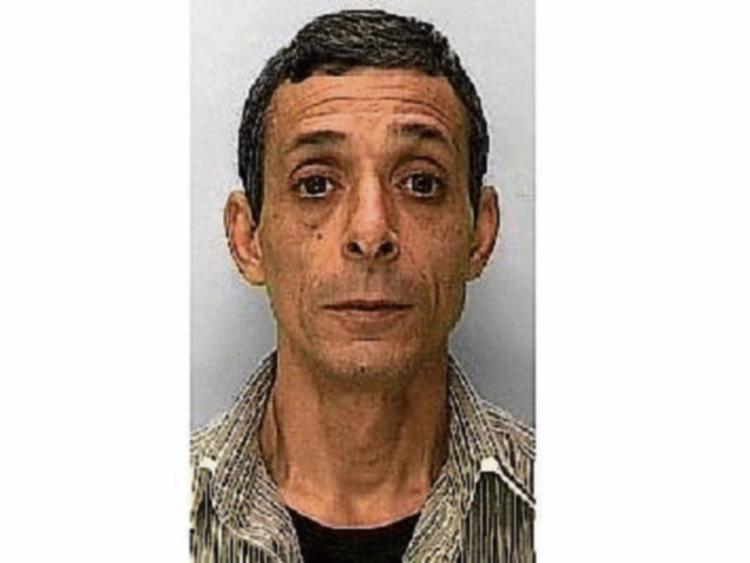 A ROMANIAN national who is accused of murdering pensioner Rose Hanrahan more than two years ago has been remanded in continuing custody until early next month.

Alexandru Lordache, 45, who has an address of Dreptatii Street, Bucharest, Romania appeared before Limerick District Court for a procedural hearing having initially been charged, at a special court sitting, in January following his extradition from the UK.

The Director of Public Prosecutions has directed trial on indictment before the Central Criminal Court and the case was adjourned to March 3, next to facilitate the preparation of a book of evidence.

The defendant appeared before the court via video link from Limerick Prison.