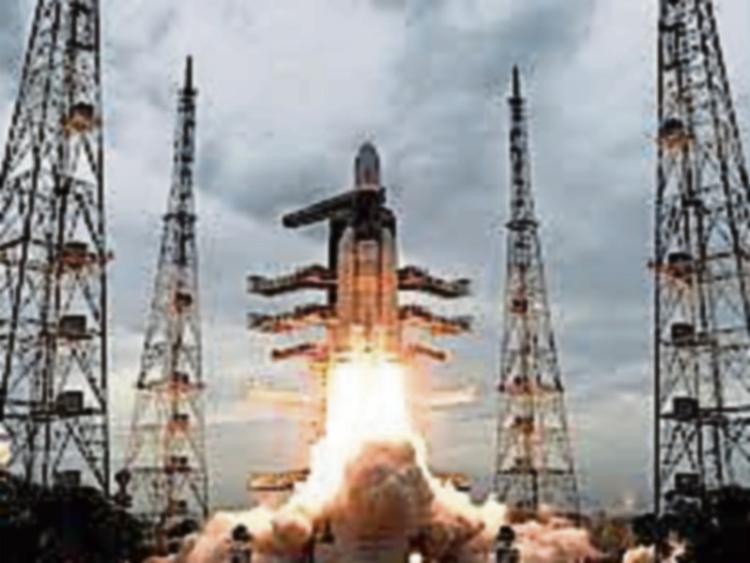 Over the last few months one of the highlights of the club news section has the been the increasing pace of space launches.

Whether it is nations new to space exploration like India launching a probe to the moon or private companies like the American SpaceX launching their Starlink satellites to provide broadband access every where on earth, there is so much to cover every month.

Ever since the Space Shuttle was retired in 2011 American astronauts have only been able to go to space using Russian rockets launched from the space port of Baikonur in Kazakhstan.

On the 19th of January we got to see an important step towards American astronauts being able to launch to space from America again when SpaceX successfully tested the emergency escape systems on their Dragon capsule. The capsule was able to separate from the main rocket during the most dangerous part of the flight and safely splashed down in the Atlantic about 30 km east of the launchpad in Florida.

During its flight it reached a height of 131,000 feet and a maximum speed of more than twice the speed of sound. From the point of view of observers on the ground the most impressive part of the whole spectacle was the way the first stage of the rocket exploded after the capsule separated from it. This was expected to happen, but what was a surprise was that the second stage survived the explosion and flew for a few more minutes until it crashed into the sea and finally exploded itself.

This successful test paves the way for a launch with astronauts onboard and SpaceX hope to have all the equipment ready by the end of March with a view to sending two astronauts to the International Space Station in the spring.

The news isn't all just American and about human spaceflight however, the European Space Agency (ESA) is carrying out cutting edge science missions in space. By the time you read this article the ESA should have launched a probe to the sun! The ESA Solar Orbiter is due to launch on the 10th February and will spend the next seven years studying the sun. It will be unique in that is going to observe the north and south poles of the sun which we can't easily observe from the earth. It will help us to understand the suns atmosphere and the solar "wind" of atomic particles that is constantly blowing away from the sun out into the solar system.