Underperformance of Limerick hospital put in perspective by UK facilities 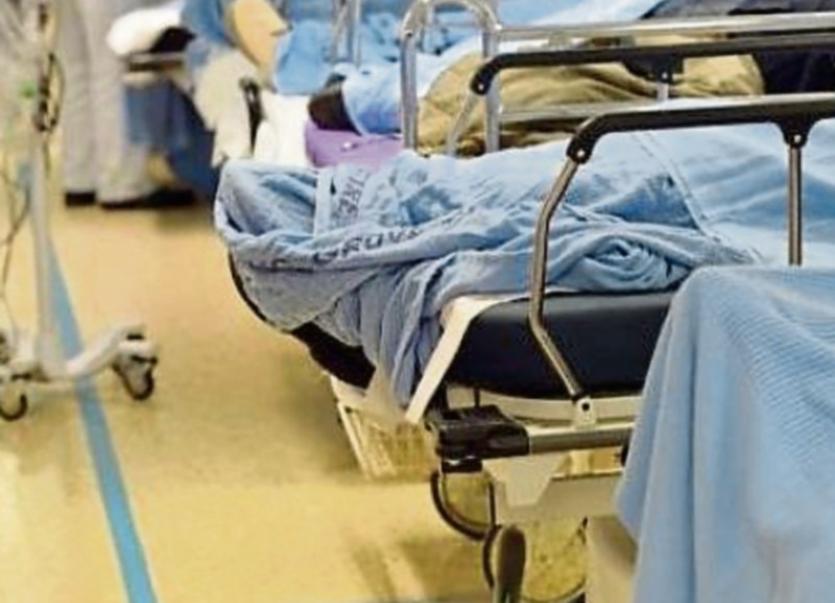 That is according to a data analysis of the NHS’ emergency waiting times at its 199 emergency departments in England, Wales, Scotland and Northern Ireland on a specific month.

Other than Northern Ireland, each NHS region compiles monthly reports of the number of patients that waited more than four hours, eight hours and 12 hours for a bed in respective emergency departments.

The HSE compiles the number of patients that wait up to six hours, six to nine hours, nine to 18 hours, 18 to 24 hours, and greater than 24 hours.

Figures received by the Leader show that in November last year UHL had 5,875 attendances at its emergency department, with 536 of them waiting more than a day for a bed.

There were 149 more attendances in October.

Of the approximate 199 emergency departments in the UK, only eight hospitals had more patients waiting more than 12 hours for a bed, five from Northern Ireland and three from Wales.

Northern Ireland, which has similar capacity issues as the Republic, had the highest and second highest number of patients waiting for a bed in the UK.  Craigavon Area Hospital, in Portadown, had 1,072 patients waiting over 12 hours for a bed, which was around 15% of its 7,266 attendances in November. This is followed by Morriston Hospital, in Swansea, Wales, with 927 patients, and Ulster Hospital with 914 patients.

In Ireland, there were 2,227 patients waiting for over 24 hours, which is more than the number of patients in all English and Scottish hospitals combined, amounting to 2,099 patients.

These figures do not take into account the difference in the level of resources between UHL and, for example, Craigavon Area Hospital.