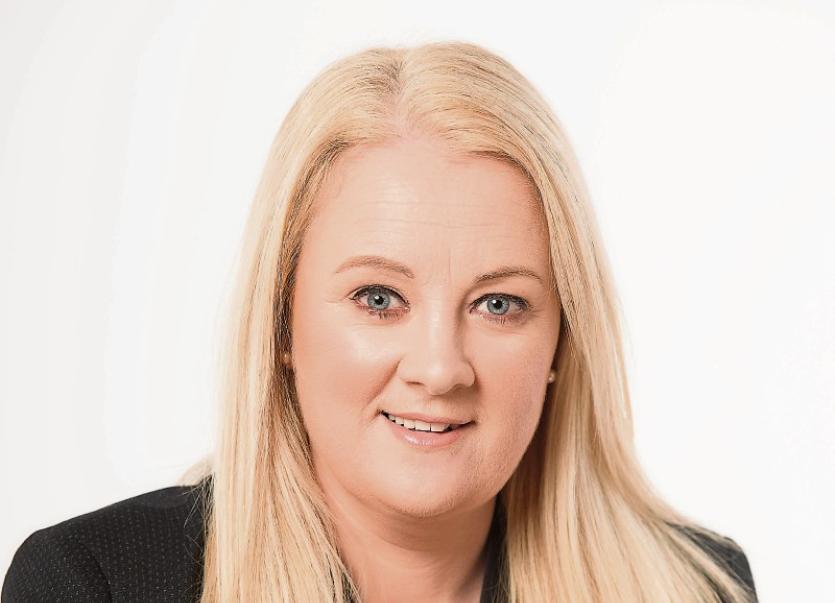 IN what has been described as an historic first, Limerick is  the first local authority in the country to establish and recognise a Women’s Caucus.

Set up by the eight female members of Limerick City and County Council, the caucus is non-party and all-party.  And at a meeting of the full council in Limerick this Monday, councillors unanimously backed and supported it.

“Hopefully, it will send a strong message on equality and opportunity and will encourage more women to run for public office,”  said Cllr Sarah Kiely, who proposed the motion.

Hopefully also, she said, it would be the last time so few female councillors were returned to Limerick’s council chamber.

“Men significantly out-numbered women in local government seats between 2004 and 2019 with about four times as many men as women,” Cllr Kiely continued.

She contrasted this situation with that in Rwanda, which had become  the first country in the world with a female majority in parliament: 61% in  the Lower House and 38.5% in the Upper House.

“Will we ever see numbers like this in Europe or Ireland?, she asked.  Only time will tell.”

However, she pointed out,  the introduction of gender quota legislation before the 2016 General Election had produced an increase of 6%  in female representation in the Dáil, where women TDs were now 22.2% of the total.

But by forming the caucus in Limerick council,  she added, the women councillors had already “achieved a better and more  supportive political working environment in this chamber, and by passing this motion we have made history.”

Ireland,  has adopted a number of goals in its Sustainable Development Plan, one of which is gender equality and to ensure “women’s full and effective participation and equal opportunities for leadership at all levels of decision-making in political, economic and public life.”

Read also: WATCH: On the canvass with Jan O'Sullivan in Limerick city

Seconding the motion, Cllr Sharon Benson said: “We are making history today.” Given the disproportion of men to women councillors, it was, she added, “a good place to start.”

Cllr John Sheahan fully supported the motion but pointed out that six of the eight women in the caucus were missing.

“A lot of men are missing as well,” came Cllr Kiely’s  rapid response.

The “challenge facing ladies”, Cllr Jerome Scanlon said, is that they are “not put to the forefront by the mainstream parties”, particularly Fine Gael and Fianna Fail.

“I admire anybody who puts their name up for election. I especially admire any woman,” said Cllr Eddie Ryan.

Limerick, he added, was lucky to have its women representatives. “It’s a pity we don’t have more.”

“The test is going to come after this election,” Mayor Michael Sheahan said.

If a number of the councillors who are standing are  elected, he asked, who is going to be their replacement?