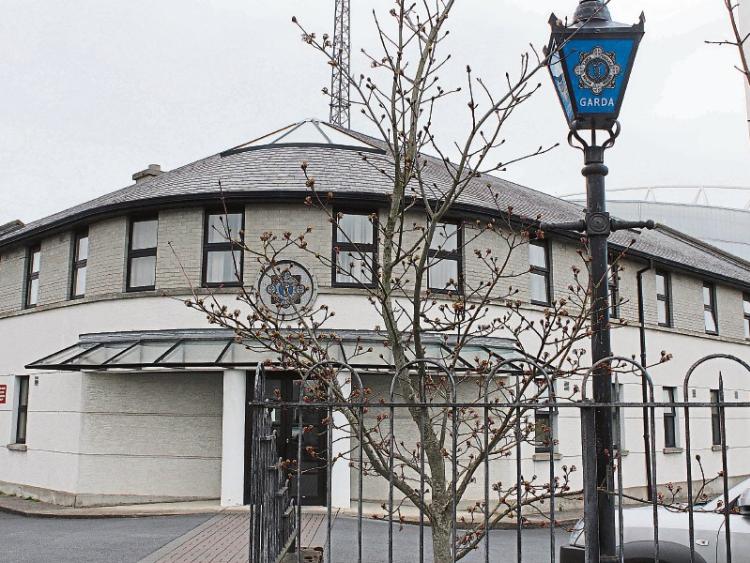 A CAR was stolen from outside a house in Clonmacken after a burglar entered the property while the owner was in the attic of his home.

According to gardai, the culprit entered the house at around 5pm via a patio door which was not locked.

”The man was busy (in the attic) and at one stage he thought he heard a noise but he didn’t go down and check," said divisional crime prevention officer Sergeant Ber Leetch.

Read also: Man arrested in connection with 12 incidents of robbery, burglary, fraud and theft in Limerick

"When he did come downstairs he discovered items in his bedroom had been moved around and then when he got down to the kitchen he saw that his car keys and car were gone.

“Unfortunately he had left the back door unlocked. The opportunist thief walked in and upstairs, searched around and then took the car keys and car.

"It is very important to make sure that all of your doors are locked even when you’re in the house,”  added Sgt Leetch.