We adapted my dad's house when he fell ill, does this affect the LPT? Liam Croke lets you know 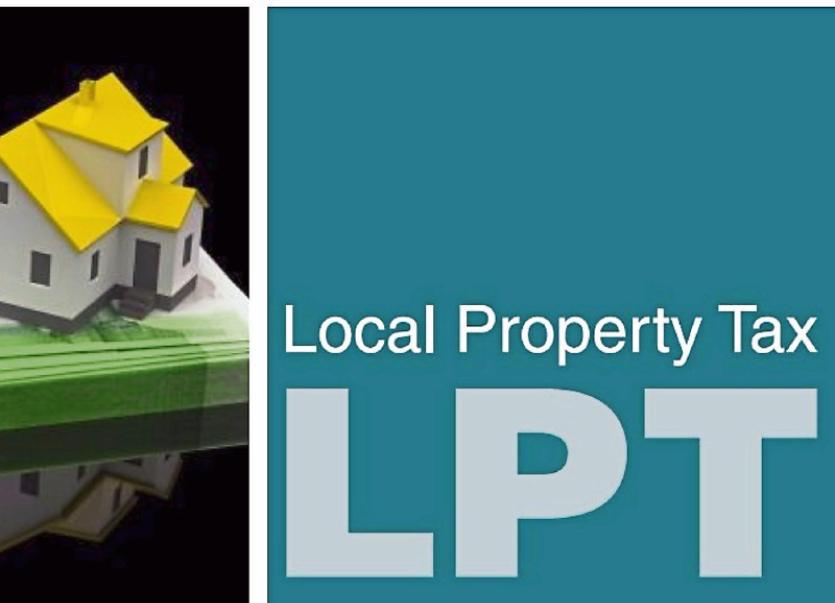 Q: Liam, my father was diagnosed with an illness last year, which meant we had to alter his property to accommodate him. He’s due to pay his property tax this month and I’m wondering will the alterations made change the amount he has to pay i.e. will he end up paying more?

A: You’ll only ever end up paying more if the improvements made, add to the value of a property, and they bring it into another band. If they don’t, then the LPT amount remains the same.
However, in your Dad’s instance, because he was forced to make changes to his property, to make it suitable to his new situation, rather than paying the same or more LPT, he may not have to pay anything at all.
If the cost of carrying out the work was greater than 25% of the value of his property, before any adaptions were made, he will be exempt from paying the LPT.
So, if for example his property was valued at €150,000 before any changes, and the cost of work is equal to or greater than €37,500, he will be able to secure an exemption from paying LPT.
And this exemption will remain in place until the property is either sold or your Dad no longer occupies it as his main residence.
If the cost of work is less than 25% of the value of his property, but it increases the value, he may qualify for a reduction when declaring what the market value of his property is.
He can reduce the value by €50,000. And whilst this won’t eliminate the cost of his LPT altogether, it could reduce his annual cost by c. €104.