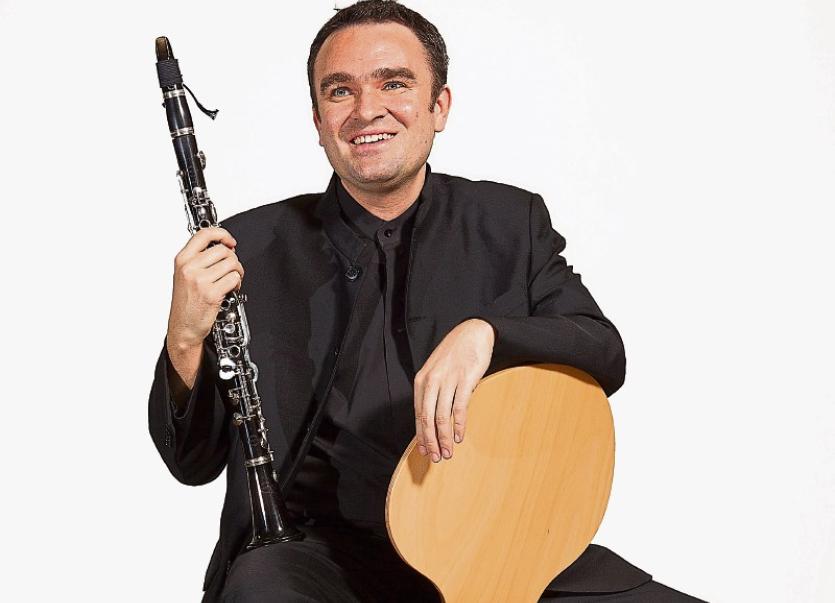 Jorg Widmann, ICO artistic partner, has had a long running personal fascination with the work of Beethoven and his own Con Brio forms part of next month’s performance, along with Beethoven’s 7th

It’s a big year in classical music with celebrations of the 250th anniversary of Ludwig Van Beethoven’s birth taking place all over the world in the coming 12 months.

The Limerick-based Irish Chamber Orchestra is marking a notable anniversary itself in 2020, celebrating 50 years of entertaining Irish and international audiences.

So, with perfect symmetry, the orchestra can kick off its own celebrations with a performance of Beethoven’s 7th Symphony, one of the German giant’s best loved works in Limerick and Dublin next month.

The ICO’s artistic partner Jörg Widmann takes the baton, driving the orchestra in a slow build-up of energy in Beethoven’s swashbuckling Seventh, a roller-coaster ride that apparently made even the staid Richard Wagner jump up and dance.

It is the sheer thrill of playing and living on the edge as Beethoven aspired to ‘intoxicate’ his listeners on this journey of elation.

The Seventh is one of his happiest symphonies, filled with a relentless vitality.

Widmann’s personal fascination with Beethoven, is evident in his early Con Brio (2008) along with his more recent 6th String Quartet (2019), which the ICO hopes to perform in the future.

Con Brio evolved from an invitation by Mariss Jansons, to six internationally acclaimed composers to create short works that allude to a Beethoven symphony.

You can enjoy Widmann’s response on the night, the Con Brio Overture being an amazing fun-filled soundscape, based on Symphonies 7 & 8.

Also on the programme are performances of Mozart’s Marriage of Figaro Overture and a Strauss Duet Concertino for Clarinet, Bassoon and Orchestra.

Bassoonist Diego Chenna joins the Widmann on clarinet in a sprightly and lively account of the latter.

The orchestra’s boisterous rendition of the effervescent Figaro Overture provides the perfect curtain-raiser for what should be a thrilling performance.

The ICO performs its Spring Season at UCH, Limerick and for the first time, at The Printworks at Dublin Castle, on February 13 and 14 respectively.