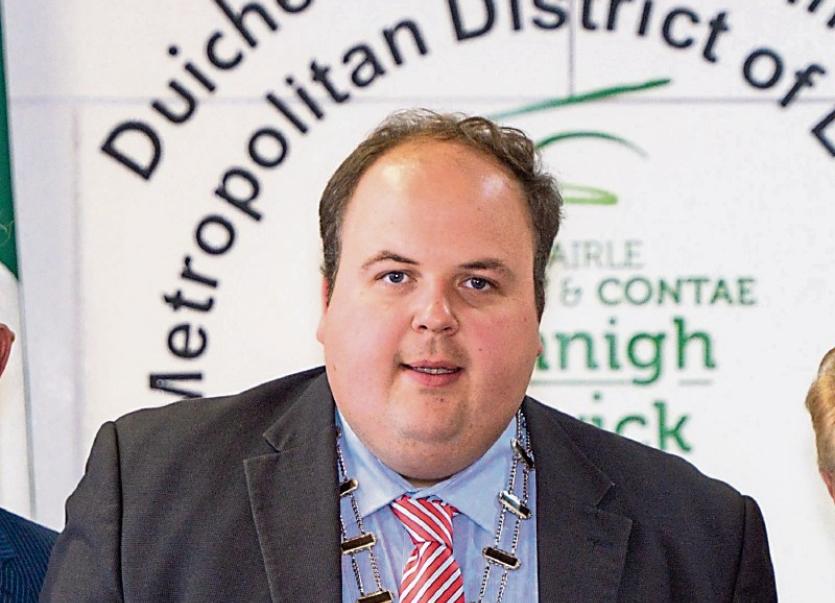 RAW sewage was running down the street in Rathkeale over Christmas and it took almost two weeks before the problem was finally resolved, local councillor Adam Teskey said this week.

“You wouldn’t expect to see it in a Third World country,” he said.

Meanwhile, he told the January meeting of the Adare Rathkeale Municipal District, the mother of a child who had spent weeks in hospital was in tears as she saw the mess unfold in front of her home and feared for the health and safety of her child.

And he criticised what he called the lack of joined-up thinking between Irish Water and a section of Limerick City and County Council which dragged out the problem.

There had been a “clash of personalities” between himself and the representatives of Irish Water who came out to Rathkeale, he said. The council, he explained, said it was not their responsibility while Irish Water said they couldn’t fix the problem.

“Eventually, they stepped aside and the local authority office (in Rathkeale) went in and fixed it,” he said.

The problem, councillors were told, was caused by an illegal connection into the sewage pipe of an unoccupied house in Pound Lane which got blocked before Christmas and forced sewage out on to the street.

It was cleared but the pipe  blocked up again with wipes, baby grows etc, and a fast flow of waste material and had to be cleared again. Eventually, the pipe had to be redirected to a storm pipe.

“It was the people who connected to the sewer who caused the problem,” executive engineer, Aidan Finn said, and that would have to be investigated.

“This was an exceptionally difficult situation. I have never seen the like. Generally it is dealt with by the property owner but this didn’t happen. We should not have had to deal with it,” he said.

The main sewer of the town also got blocked after Christmas, Mr Finn explained,  and a brick, along with other material such as wipes etc had to be removed.

Cllr Teskey’s “ire”, he said, should not have been directed at the people trying to deal with the problem.

“The people who caused the problem were not the people there trying to fix it,” he said.

But Cllr Teskey was unapologetic. When the roads crew and Irish Water worked together, it was fixed, he argued.

“If we went in with joined up thinking it would have been fixed the first day,” he said and he wanted a system put in place where public representatives could have a direct contact with somebody in Irish Water who could take action when a problem arose.

The problem, Cllr Richard O’Donoghue said, was with the system.