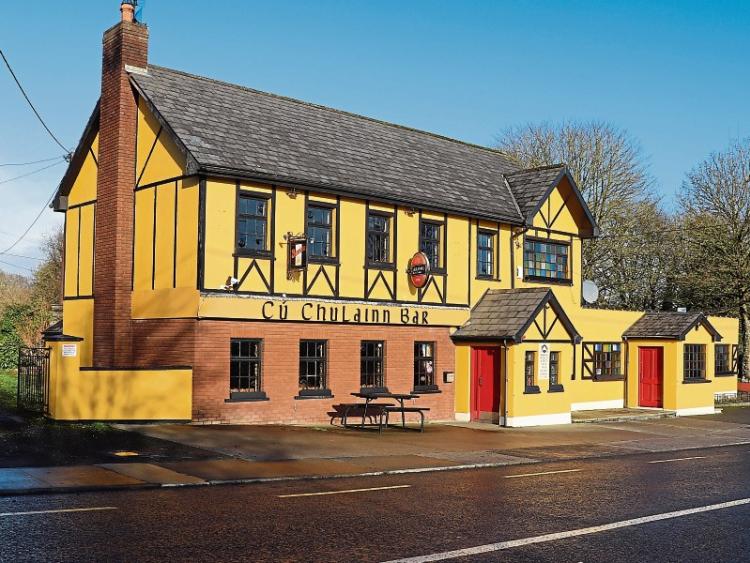 THE Murphy family has called time on its stewardship of one of Patrickwell’s landmark pubs, the Cú Chulainn, after  50 years at the helm.

Christy Murphy and his cousin, Tom Murphy,  took over the bar  in November, 1969 and ran it together for more than four decades until John, Christy’s son,  stepped in a few years ago and took his dad’s place in the business.

But after a long farewell which lasted over the entire weekend, the three Murphy men  said good night to their customers for the last time on Monday night.

“We came to the decision after Christmas that it was time to go,” John said. “But we weren’t prepared for the way people reacted, the emotion and the goodwill.” They were overwhelmed by the messages, calls and gifts from people who had worked in the bar over the years, from customers and from the people who had met their partners in the place, locally referred to simply as “The Cú.

“It was a very busy place always, a place for music with people from Ronnie Drew to Jon Kenny, ”John said. “We had great years.”

The Cú was also a place where so many social, sporting and special family occasions had been marked. “It was beautiful to see that people appreciated it,” John said.

For his dad and for Tom, Monday’s final farewell  was a “bittersweet” night, he continued. “It was very emotional. They worked very hard there for 50 years. And it was a special place to work in. It was everybody who came in that made it the place it was. It was really a fun place. There was a fabulous atmosphere.”

But the decision to end the family’s long association eventually came. “It was an easy decision to make,” he said. “Trade was gone quiet. It is not the game to be in. Business has got tough.

“While it was sad to end, the goodwill the family received was absolutely incredible,” John continued. “We are incredibly grateful to all the customers and staff. “

Over the coming weeks, the family will discuss what the next step is for the bar. Meanwhile, a happy customer has left them with a poetic reminder of all that the bar has seen and stood for, concluding with the lines: “The voices have faded but the memories have not, The Cú will live forever in the memories.”