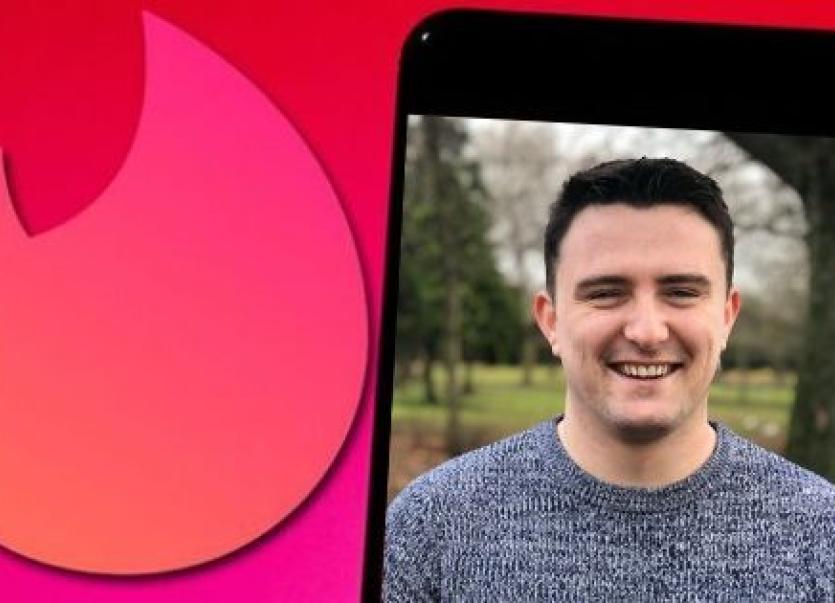 A LIMERICK-born general election candidate has adopted an unconventional method of canvassing that's proven just as effective as door-knocking by making use of an online dating app.

Rob O'Donnell, 23, from Pallasgreen is one of the Green Party's youngest candidates, and has set up a Tinder profile in hopes of securing votes in his Tipperary constituency.

The youth organiser who works in education told the Limerick Leader: "I'm not single, I'm very much in a relationship but I thought creating a profile was a good way to get myself out there, especially within my generation.

"I've my preferences set to men and women, from 18 to 55+ and I'm swiping right on everyone from far and wide!" he laughed.

Rob says the response has been positive, even from the Green Party itself: "They think it's a laugh, and sure if you're not having a laugh then you're doing something wrong."

In his tweet, Rob said: "Canvassing in rural Ireland just got a bit more interesting..." and included screenshots of his profile on the popular dating app.

Rob, who works with NGOs and numerous community groups, says he "wants Tipperary to be a clean, prosperous place for people of all ages to live in."

The young man is passionate about rural regeneration, equality in the health system and job security for young people, as well as tackling the climate crisis

"I’m passionate about making a real, liveable world for future generations I believe we have been let down by our public representatives," he said, "we have too many independents, who are extremely limited in their power and what they can deliver for the county. Parish-pump style politics is not enough for what we need in the future. We need people who represent people, but who will work with a real vision and take decisions to create this."