BREAKING: Emergency services at scene of crash between car and horse in Limerick city 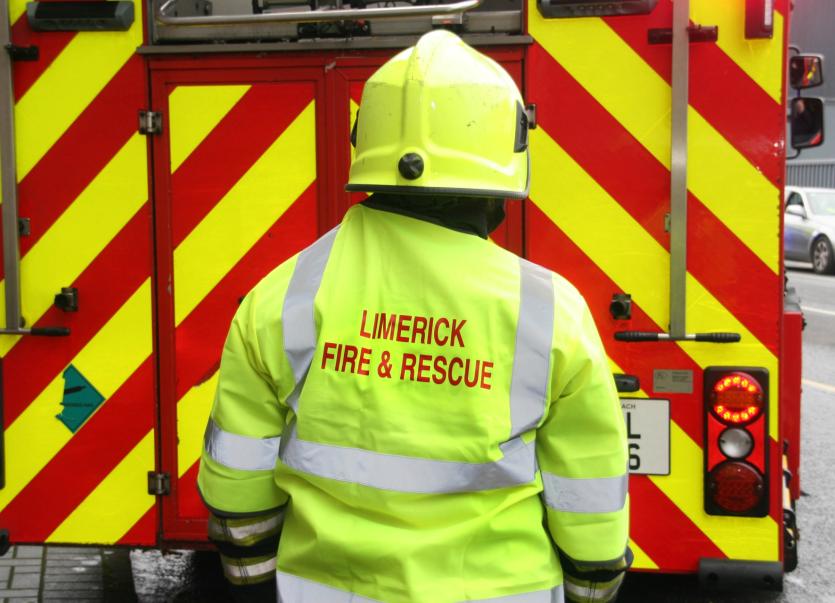 A LARGE cohort of emergency services are at the scene of a serious collision in which a car collided with a horse in Limerick city this Tuesday night.

The incident occurred on the Coonagh side of the Ennis Road at around 7pm.

Limerick Fire and Rescue Service dispatched seven units to the scene, from Mulgrave Street, Rathkeale and Shannon stations after being alerted to the incident at 7.06pm.

It is understood a passerby alerted the emergency services to the incident.

Gardai and ambulance are also at the scene, and have closed off the road. It is understood a vet has been urgently called to the scene to put down the seriously injured animal.

It is not known, as of yet, the number of passengers in the vehicle or if there any injuries. It is also understood that no one was with the horse at the time of the collision.

The road remains closed as emergency services deal with the incident.