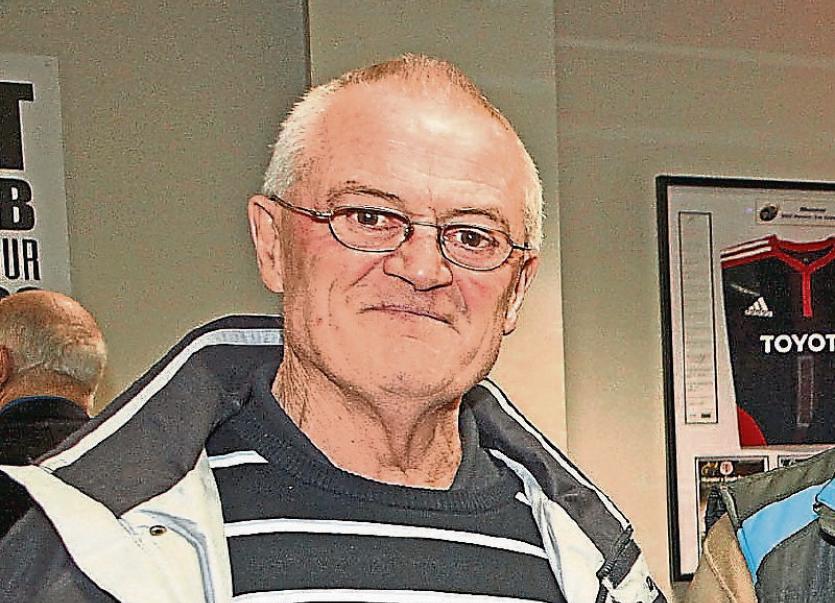 THE devastated family of a popular pundit and coach, who died by drowning are bidding to raise money for a defibrillator to be installed in his memory.

There was shock and sadness across Ireland in August last when David Weldrick drowned after a suspected heart attack in Kilkee.

The former RTÉ Sunday game pundit’s children Cara, Oran and Breann are seeking to raise €3,500 to install at least one defibrillator at the Diamond Rock cafe, near where their father was swimming.

Breann said: “We feel if there was a defibrillator available in Kilkee, he would have had a chance of surviving. It’s led us to ask why is there not a defibrillator up there. We are looking for some good to come out of this very tragic situation.”

While a defibrillator – which delivers an electric current to the heart to re-establish a normal heart rhythm – can be bought for €1,500 cost price, the real cost around a device is when it comes to maintaining it.

Breann feels that €6,000 would ensure it can be installed and be maintained for up to 10 years.

“Hopefully over time, it might give someone else a chance and prevent a family going through what we had to go through last August. If it was there, Sad would have had a much stronger chance of surviving. The emotion is still raw, we are still in shock,” he added.

Ultimately, it’s hoped that two defibrillators can be installed in Kilkee, if the fundraiser goes well.

“It would also be a really substantial contribution to the local community too,” Breann added.​

David, who lived in Castletroy, was one of Ireland’s most influential sports coaches and educators.

He served the University of Limerick for four decades, and was an RTÉ Sunday game for some time. One of the first Irishmen to teach PE as an official academic subject, the Dublin native was involved with a number of sports clubs including Mungret Regional, Aisling Annacotty, Pike Rovers and the Limerick Lawn Tennis Club.

In 1978, he led Thomond College to Limerick’s first an only All-Ireland senior Gaelic football title, having already claimed county and provincial honours that season.

He was also one of the first people to pioneer the use of video replay analysis for players.​