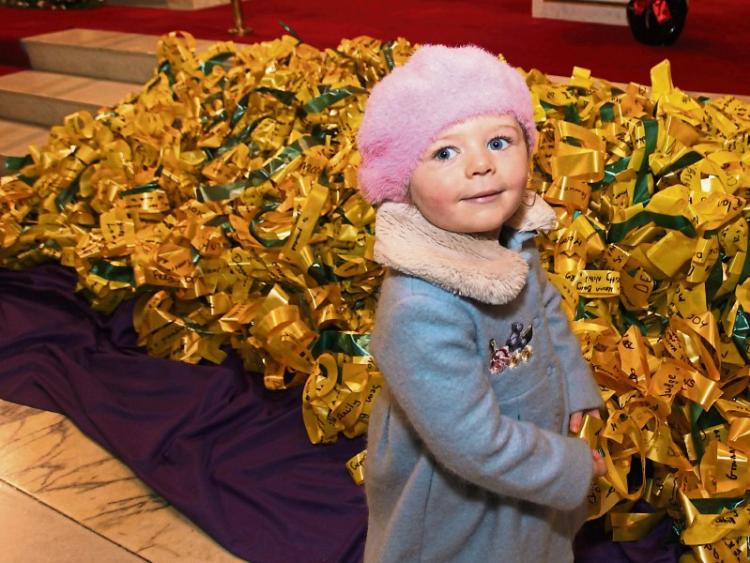 THE Limerick Thomond Rotary Club’s Remembrance Tree has raised over €190,000 for charity since 2009, it has been revealed.

The Remembrance Tree was on Bedford Row in the city centre prior to and after Christmas with thousands of ribbons placed upon it, remembering loved ones who have passed away.

Each of the organisations were well represented by a host of volunteers who fundraised.

The Limerick Thomond Remembrance Tree - on site on Bedford Row until December 22nd (10:30-17:00 each day). pic.twitter.com/L2n3pAUUCr

“As president I would like to thank the members of Limerick Thomond Rotary Club and in particular Ger Lynch, our club Community Chair, and the extended friends and family of all Rotarians who helped and supported this year’s Tree, said Pat Fogarty, president of the club, founded in 1984 with the motto, Service above Self.