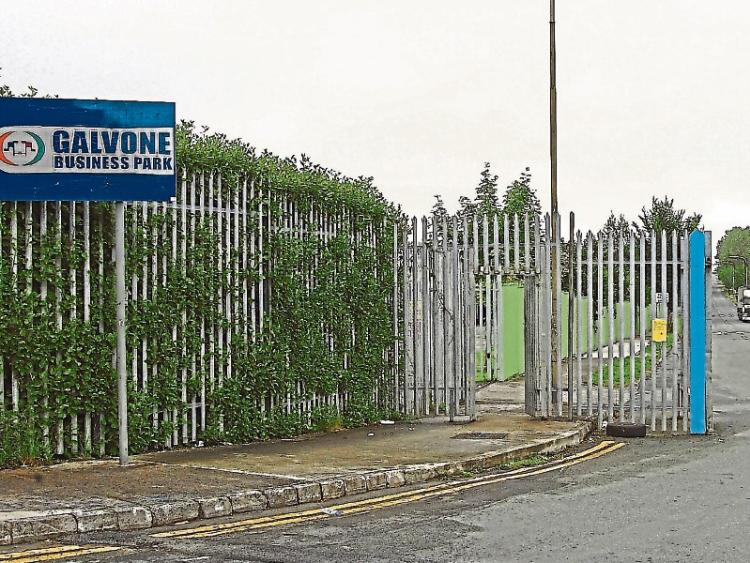 Galvone Road was much improved, according to the latest IBAL report

LIMERICK city centre has reclaimed its clean status in the later IBAL litter survey, though some areas have been described as being in a “shocking state”.

In the Irish Business Against Litter report, Limerick took the 24th spot in the ranking of 40 towns and cities.

The 2019 An Taisce report for Limerick city identified “two litter blackspots”, one located at Cecil Street and another in an area on Ellen Street.

The report stated that these two areas “let down an otherwise excellent result for Limerick City, which regains its ‘Clean’ status.”

King John’s Castle, Roches Street and William Street all got top marks, though Clare Street was described as “seriously littered.”

The report for Galvone stated: “We continue to see a gradual improvement in Galvone generally. Galvone Road was much improved on previous IBAL litter surveys.”

The residential area of O’Malley Park was said to be “somewhat improved, but still littered.”

In addition, Kennedy Park was said to be “very good”, though a Galvone Business Park/Industrial Estate was deemed “a litter blackspot” due to the dumping at the end of the estate.

“It was in a shocking state, and this has been highlighted before. Where does responsibility for this area lie as the remainder of the estate was generally good with regard to litter?” it was asked.

The recycling facility at Roxboro Shopping Centre was also described as “a very poor site” in the report, with it being added that “it wasn’t just casually littered, but subject to dumping.”

Chewing gum was “very pronounced” in many areas of the city centre and riverside sites, it was also noted in the report which saw Kilkenny take top spot.