New traffic plan for Limerick town on the way 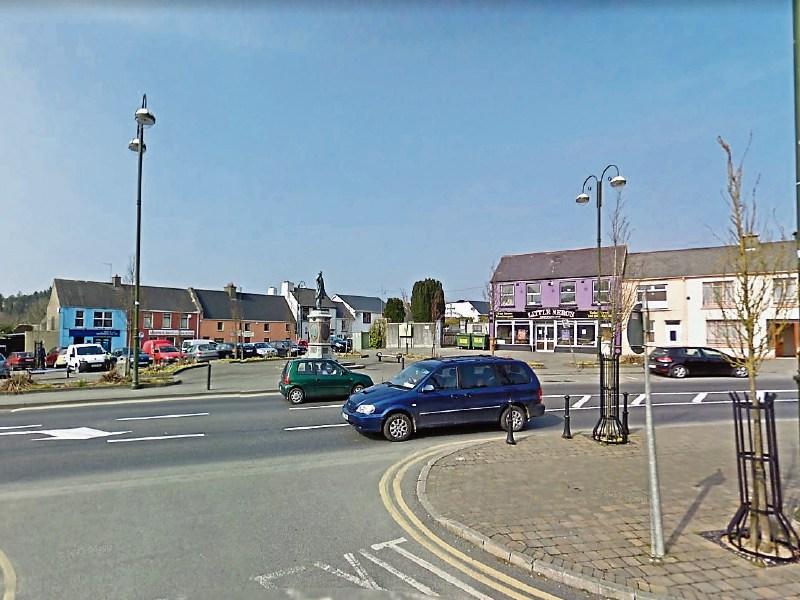 Work on the traffic scheme is set to begin in July | PICTURE: Google Maps

THE final design layout for the Traffic Management Plan for Abbeyfeale, which is expected to cost over €3m, will be brought before a meeting of the  Working Group in January,  local councillors have been told.

The plan has been under discussion for some time and the original plan gave rise to some opposition and controversy and led to the setting up of a Working Group to  liaise with council engineers.

Parking spaces on Main Street and a new housing development at the junction of Colbert Terrace and Church St were among the problems raised by townspeople.

To address the parking issue, the council undertook to buy and demolish a premises on the Main St and to develop an off-street carpark.

The original plan to demolish two houses at the junction of Colbert Terrace and Church St and to build seven social houses on the site was opposed by locals and councillors on grounds of safety and density. At the time, councillors argued that vacant and derelict houses along Colbert Terrace should be rehabilitated as a priority and also asked for a redesign of the new housing project.

That redesign, of a smaller scheme,  is still “in progress”, councillors were told last week.

Meanwhile, however,  two derelict houses on Colbert Terrace, are now being redeveloped, councillors were told at the meeting while a further two, which were compulsorily acquired by the council, are being bought by  private buyers.

A compulsory acquisition order under the Derelict Sites Act has been issued on one further house while the purchase of yet another house is being considered under the Buy and Renew scheme.