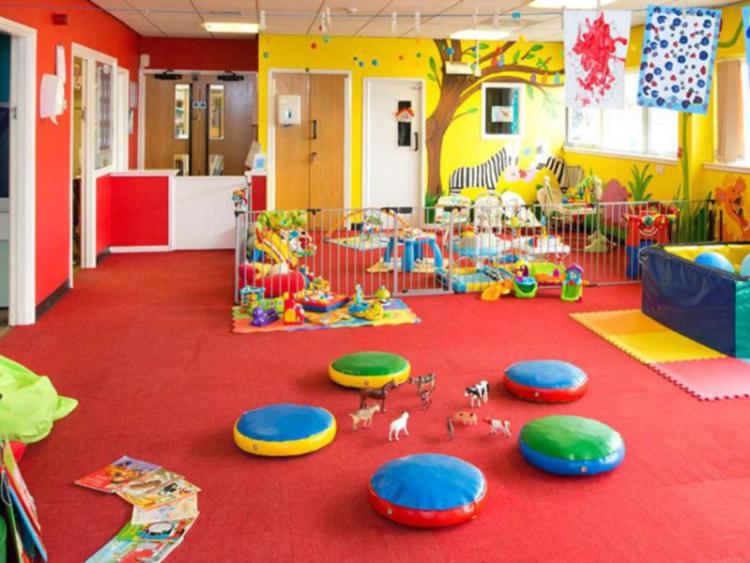 CHILDCARE providers across Limerick are facing the possibility of not reopening in the New Year due to an insurance crisis.

The news follows reports that one of the country’s biggest insurance providers, Ironshore Ltd, is quitting the childcare market - a move which is set to affect an estimated 1,300 Irish childcare providers.

As a result, creches and childcare providers nationwide are now being subjected to a considerable hike in renewal policies or have been left without insurance cover for 2020.

Reports emerged this week of a number of Limerick’s 180 creches that are currently vulnerable to the ongoing crisis, with a possibility of them being unable to reopen after the Christmas period.

Childcare Committee Limerick manager, Anne Delaney, said: “While we don’t have exact figures on those affected, we have been getting calls from Limerick providers who are concerned about hikes in their premiums. I would have no reason to believe that the number affected wouldn’t be in-line with national figures.”

One facility located in the Limerick city area issued an email to parents this Wednesday announcing that there is a “strong possibility” they won’t reopen in the New Year.

A parent who has a child attending the creche told the Limerick Leader: “This has come as a shock to everyone – both the parents and from my understanding the staff and management. We are trying to raise awareness of this issue as it will leave everyone involved in a vulnerable position in the New Year.

“This is very difficult news to digest, and although there is never a good time, Christmas week is particularly difficult.”

“There is one provider left who has a monopoly and has been increasing premiums three-hundred and four-hundred fold for a lot of services in the country.

“The other issue, is that in cases where there’s an outstanding claim on an insurance policy, say for example if a child fell, and that case is waiting to be settled, the remaining insurer is saying that under no circumstances will they insure such service providers.

Dr Moloney said that this is a significant issue: “If you can’t get insurance you can’t operate at all. They will have no choice but to close down.

“Where there’s a significant increase in the cost of insurance, the services are asking if they should take on the cost themselves but many of them have very small profit margins and can’t afford to do that.

“So we will see a huge cost increase for parents in the New Year,” she added, “that is at odds with the National Childcare Scheme which commits to providing parents support with the cost of childcare. The insurance situation is undermining national policy.”

“We’re looking at about 7,000 out of 30,000 staff nationally losing their jobs. This will affect approximately 25,000 children across the country,” she said, “I’m using ballpark figures, but it’s still staggering.”

Fianna Fáil TD, Willie O’Dea, said: “We understand the problem and we are putting enormous pressure on the Government about the cost and availability of insurance we are particularly concerned about the situation with creches and self-employed child care workers.”