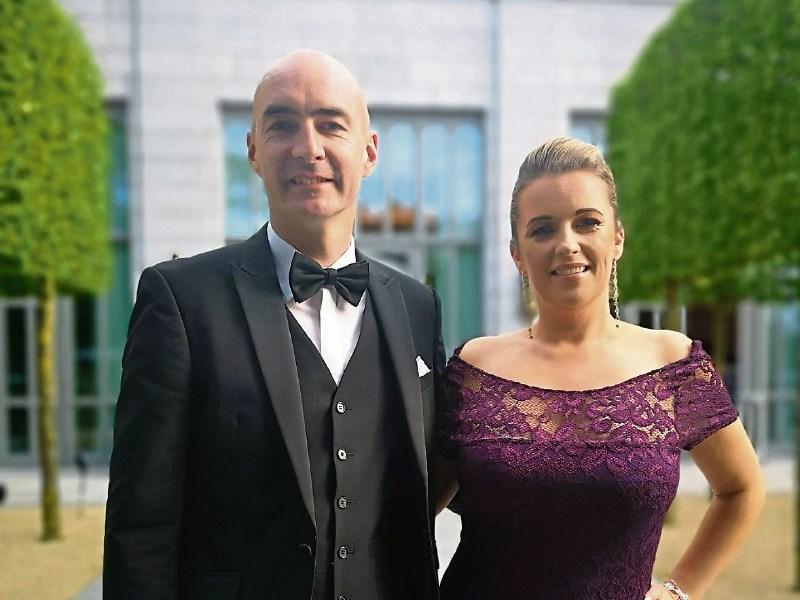 I wanted to do something special in proposing to my now wife Tania. When I realised Hypnotic Brass Ensemble were coming to Dolans I knew this was my chance. I got in contact with their management in the US and tracked them to Ireland.

They rang me on the way down from Dublin after being on the Ray Darcy radio show and we arranged a rough plan and to meet before the gig to finalise the plan.

At the gig they called me up on stage saying I had something to say. I spoke about their love affair with Limerick but that I wanted to speak about another one I had with a woman named Tania.

She got up on stage helped by 10 pairs of hands pushing her upwards and they place went mad. Tania didn’t even hear the proposal and as the band sprayed water on us and hugged us. The ring went flying followed by Tania searching for it. People were congratulating us all night. What a memory!

I think entertainment, live music and culture that Dolans offers is more important than ever in a society that is connected online but very disconnected offline. Bringing a community together to share those experiences keeps a community alive and healthy.

Read also: 'Time flies when you are having fun' - Mick Dolan reflects on 25 years in Limerick

We need to enhance it by supporting local acts and venues like Dolans and supporting the development of a vibrant local scene that those outside of Limerick will want to connect into.

I just want to thank the Dolans family and all their staff over the years for giving people like myself some of the greatest moments of our lives. They are moments I cherish deeply and for that Dolans will forever hold a very special place in my heart. Here’s to many more moments…